Competition in Fijiana 7s heats up with Bari scoring 19.1 on the Yo-Yo test

Competition in Fijiana 7s heats up with Bari scoring 19.1 on the Yo-Yo test 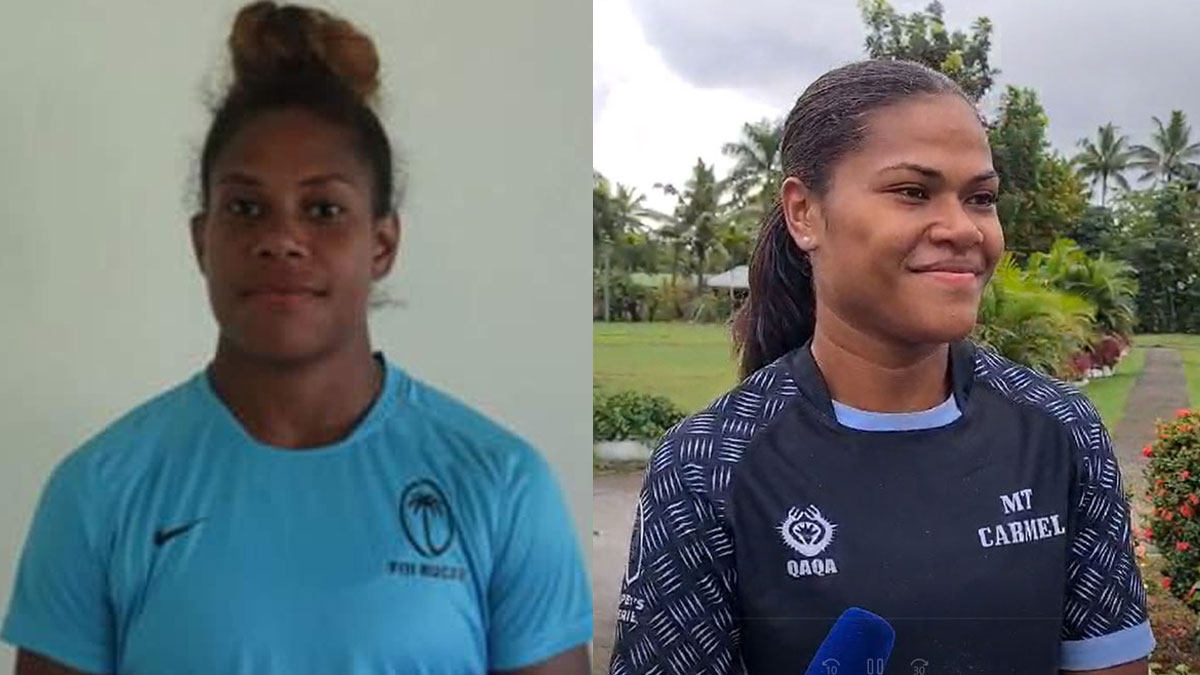 Competition is heating up in the Fijiana 7s camp as they prepare for the Oceania 7's in New Zealand this week, and for the fittest player in the team, Verenaisi Bari, it is all about setting the bar high.

Bari who is from Nadi, holds the record on the Yo-Yo test with a score of 19.1.

Captain Rusila Nagasau says they are using the next tournament as a build-up to the Commonwealth Games in England.

The former ACS sprint queen, Laisani Moceisawana, who will be making her debut for the Fijiana Selection side in the Oceania 7s this weekend, says she was inspired to move to rugby after the Fijiana 7s bronze medal win in Tokyo last year.

The Fijiana 7's first match will be against Papua New Guinea at 12.06pm tomorrow while the Fijiana Development side will meet Australia Selection at 12.28pm the same day.