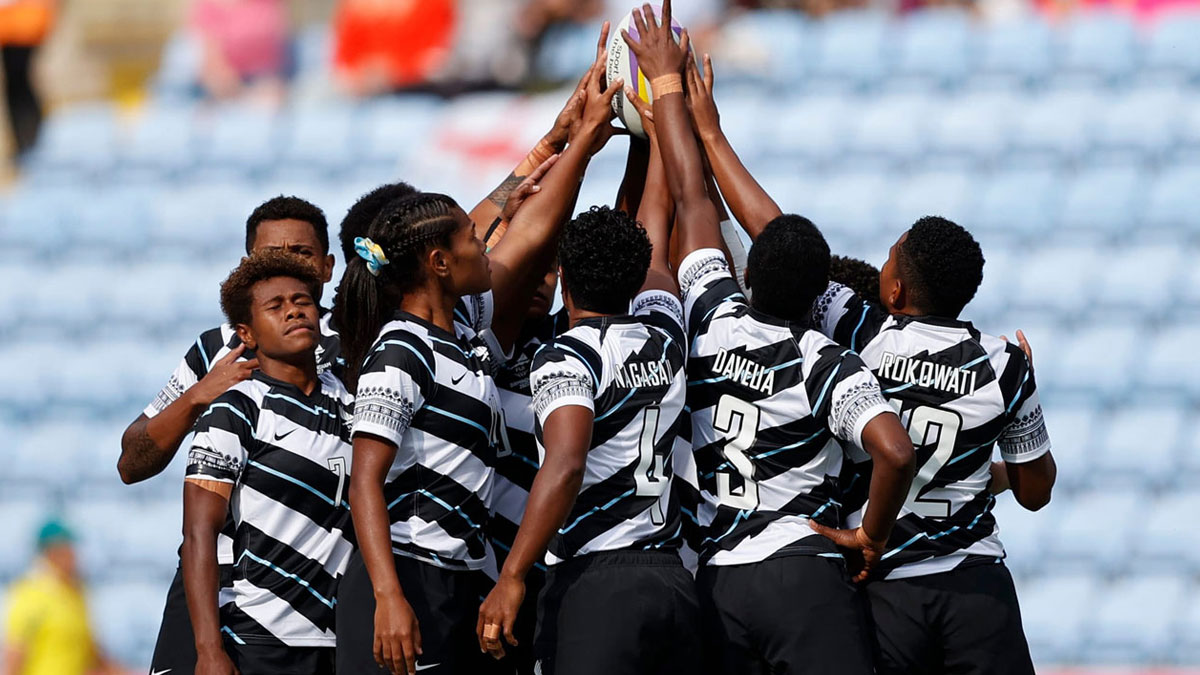 The Fijiana 7s side will be targeting the first gold medal in a global tournament, a year to the day after creating history by winning bronze at the Tokyo 2020 Olympic Games.

According to World Rugby, since Tokyo, Fijiana has reached their first Cup finals on the World Rugby 7s Series in Dubai before adding a bronze in Toulouse in May.

Fiji had played 36 World Series events without a medal before winning silver in Dubai last November.

The final will be the second meeting of the two teams in this competition, with Fiji having won their Pool B decider 19-12.

It was also Fiji’s only second-ever victory against Australia across the Series, Rugby World Cup 7s, Olympic Games and Commonwealth Games.

The Fijiana 7s will meet Australia in the gold medal final at 7.38 this morning. 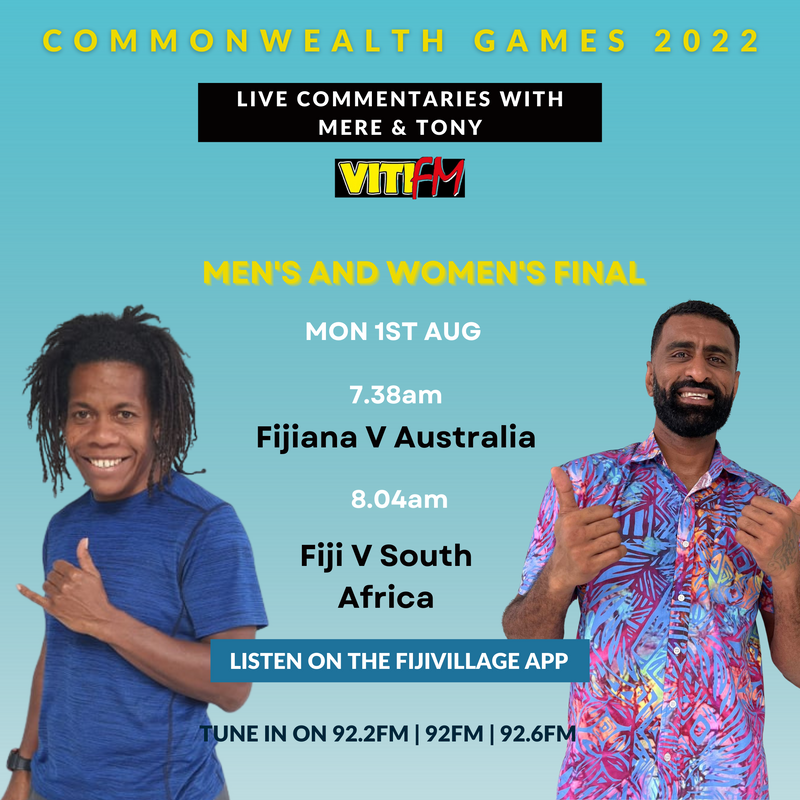