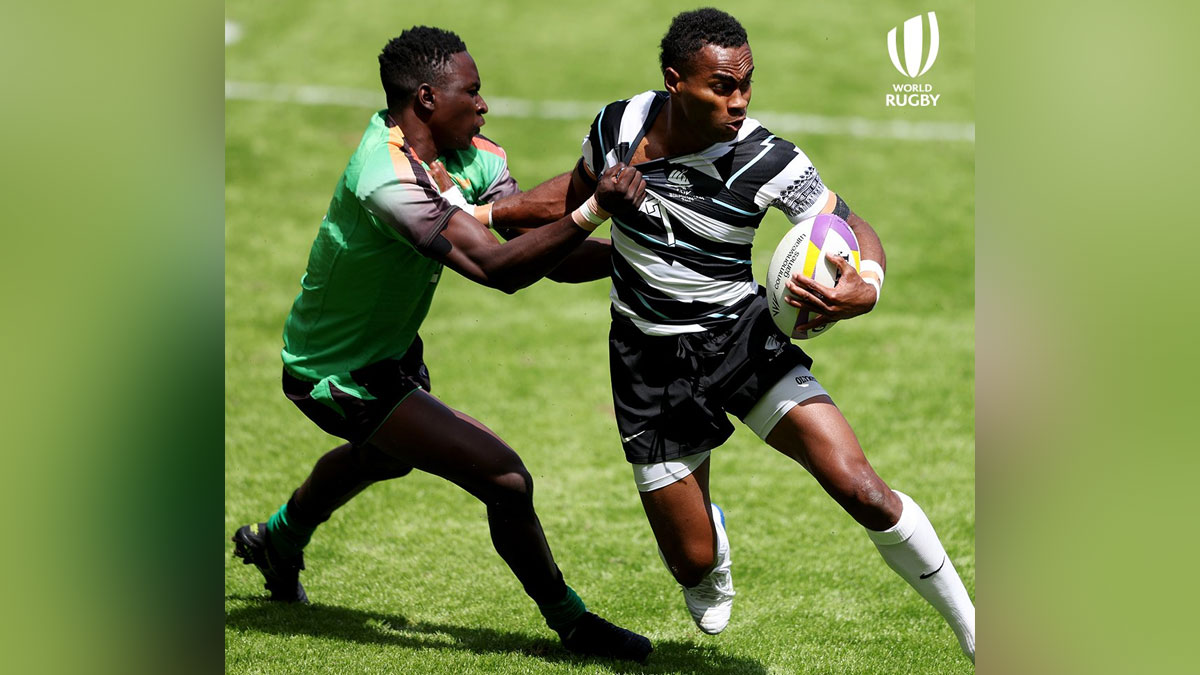 Fiji scored a total of 8 tries as they beat Zambia 52-0 in their first game of the Commonwealth 7s.

Sevuloni Mocenacagi scored twice while skipper Waisea Nacuqu and Elia Canakaivata secured a try each in the first half.

Fiji will play Canada next at 8:32am today before taking on Wales in their final pool match on Sunday at 12:02am.

The medal quarterfinals will start at 7:26am Sunday, the medal semi-finals will begin from 12:12am Monday followed by the bronze medal match at 7:42am and the gold medal final will start at 8:26am Monday. 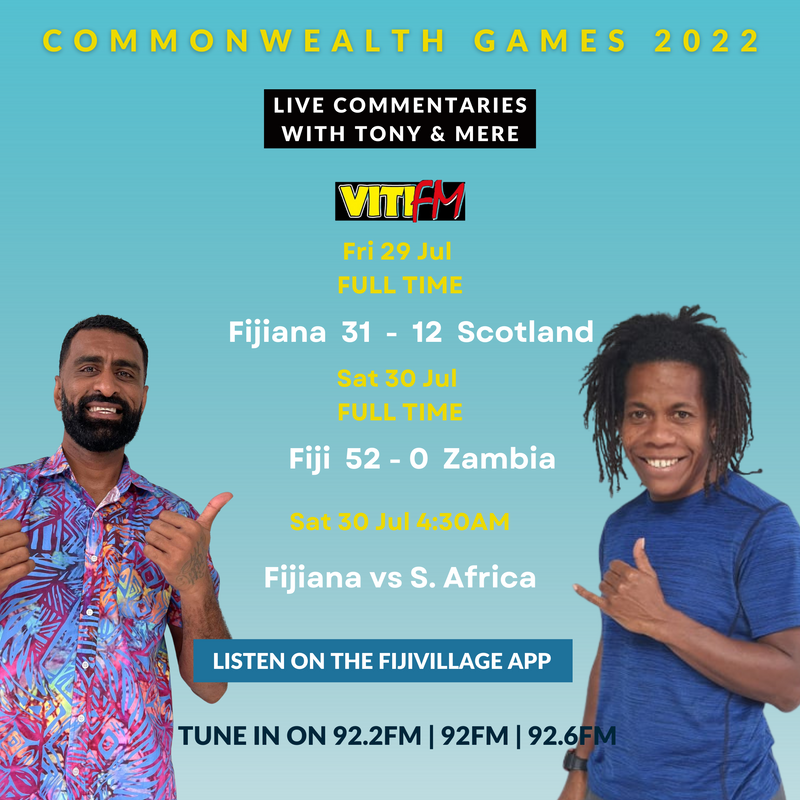