Commander’s contract extended until decision is made

Commander’s contract extended until decision is made 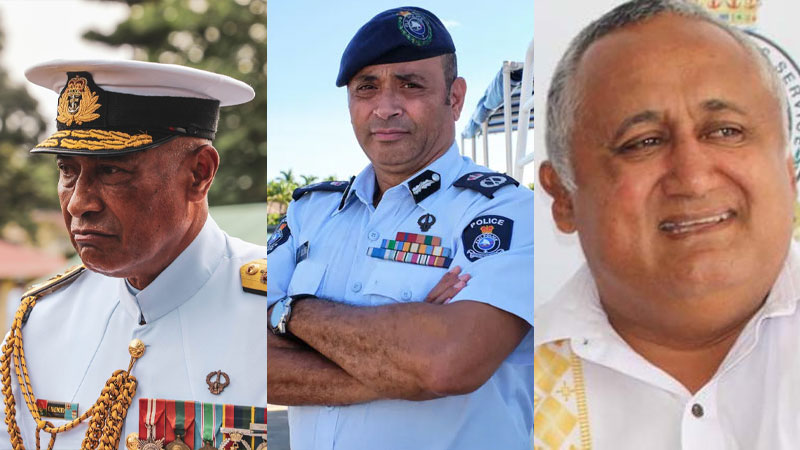 The Constitutional Offices Commission is yet to make a decision on the appointment of the Commander of the Republic Of Fiji Military Forces, Commissioner of Police and Commissioner of Corrections.

Applications closed on the 1st of February.

RFMF Commander, Rear Admiral Viliame Naupoto has confirmed that his contract expires this Thursday but he will not make any comments on whether he has applied for the post. He has referred all questions to the Constitutional Offices Commission.

Fijivillage has received confirmation from Prime Minister and Chairman of the Commission, Voreqe Bainimarama that President Jioji Konrote has approved the Commander’s contract extension until the decision is made by the Commission.

When asked on whether he has applied, Police Commissioner Sitiveni Qiliho referred all questions to the Commission. 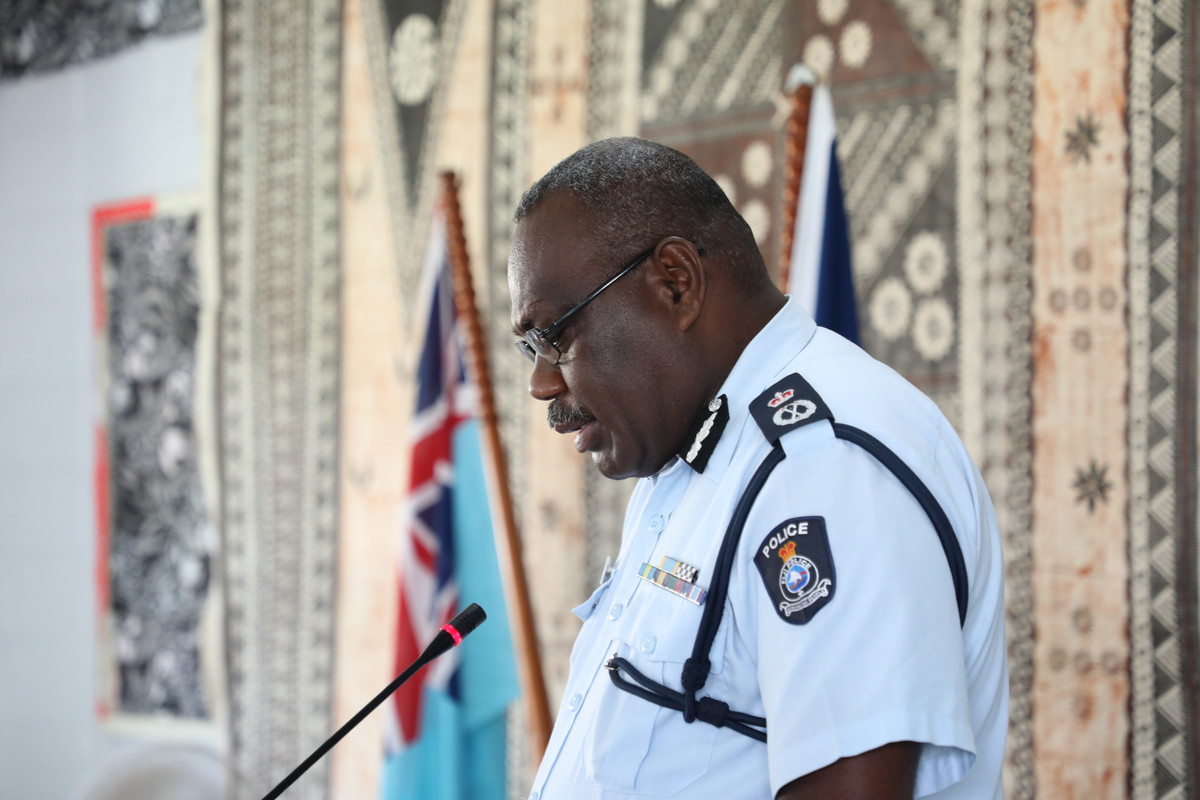 Tudravu says it is a dream of any police officer to take up that role and even the current Police Commissioner has informed them that all senior officers who want to apply should do so.

Tudravu adds they have done their part and it is now up to those who will make the decision.