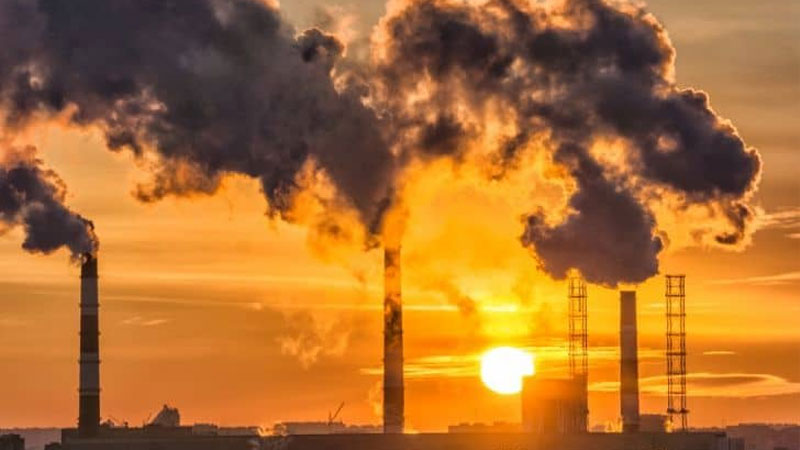 The world's climate scientists have warned that it will take transformational change in every sector in every region of the world to keep global warming under 1.5 degrees Celsius.

This finding comes from the latest Intergovernmental Panel on Climate Change report on climate change mitigation.

The report said existing greenhouse gas reduction strategies can and do work and many changes will need to be made in the energy sector by, for instance, replacing fossil-fuel-combustion technologies with alternatives that run on renewables.

The report found changing our meat-hungry, jet-setting, fossil-fuel-guzzling ways could help halve emissions by the end of the decade

The past decade saw the highest increase in greenhouse gases in human history, peaking at more than 59 billion tonnes of carbon dioxide equivalent emitted in 2019.

Emissions dropped by about 6 per cent in 2020, driven down by the pandemic, but last year bounced back to near-2019 levels.