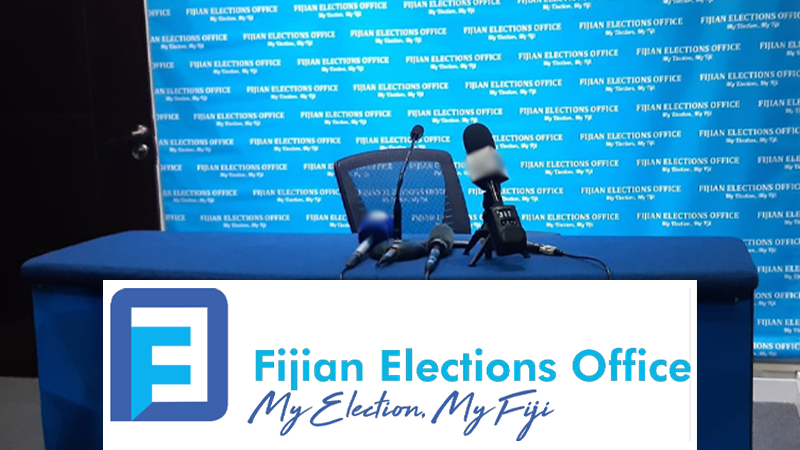 The Fijian Elections Office has assured voters and the general public that the Result Management System that was used in the 2014 and 2018 General Elections was developed by Datec Fiji PTE Ltd, here in Fiji.

It also says that any claims to the effect that someone managed to infiltrate this system is far-fetched and untrue.

The Fijian Elections Office also says that this is a 'completely offline system'- meaning it does not have any links or connections to the internet or any network.

It says after the 2018 General Election, the server housing this system has been switched off and until now there has not been any reason to switch it back on again.

A statutory declaration from a Ferrel Khan that was made public by the FBC CEO, Riyaz Sayed-Khaiyum claimed that between the period of 2014 to 2018, Khan claimed that he was working on obtaining access to the NADRA database and he said that he did access the database and found out the irregularities that were happening.

In the declaration made public, Khan also claimed that by irregularities he meant that votes had been cast by persons who were deceased.

Police are still investigating Khan's claims that he was allegedly paid by some opposition politicians for posting up fake news and anti-government posts.

Although he has claimed that he was made cheque payments by some politicians, Fijivillage understands that he has been unable to provide any documentary evidence.

Police have said that investigations continue and they will not say anything on the comments made publicly by the FBC CEO and the release of some audio and the statutory declaration.