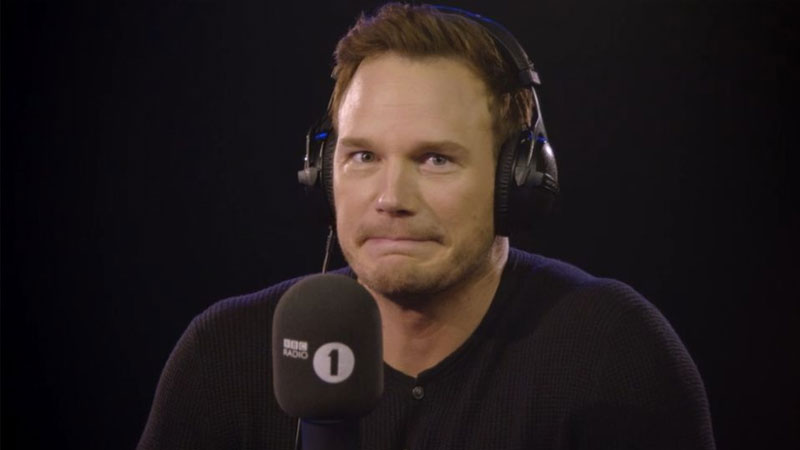 The Marvel star began sorting through his inbox after telling fans his son, Jack, had teased him for having 35,000 unread messages.

Unfortunately, Pratt pressed the wrong button and was forced to watch as 51,000 emails were erased.

Pratt shared the moment on Instagram, and fans rushed to poke fun at the incident.

The Guardians of the Galaxy actor said his new goal while taking time off work due to Covid-19 would be to read through 1,000 emails a day.

He also made a promise to reply to them all.

A suspect is in police custody after the death of a 19-year-old man in Vatukacevaceva in Ra. Police spokesperson Ana Naisoro says the man was ... 43 minutes ago