Chinese COVID-19 vaccine by Sinopharm gets WHO emergency approval

Chinese COVID-19 vaccine by Sinopharm gets WHO emergency approval 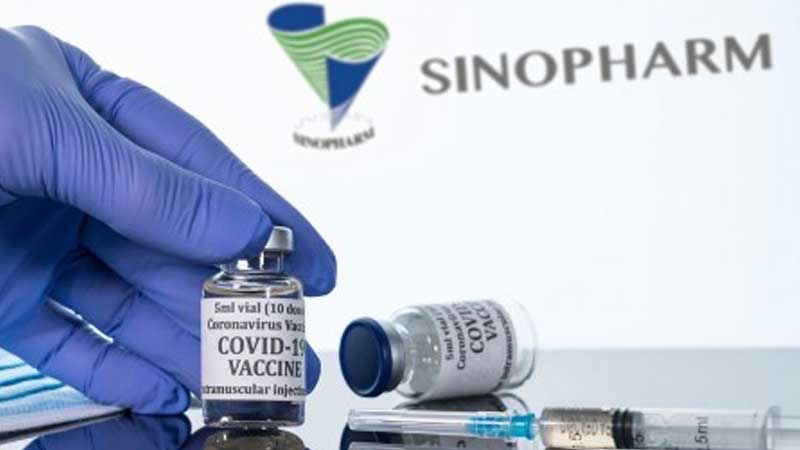 The World Health Organisation has granted emergency approval for the COVID-19 vaccine made by Chinese company Sinopharm.

It is the first vaccine developed by a non-Western country to get WHO backing.

The vaccine has already been given to millions of people in China and elsewhere.

The WHO had previously only approved the vaccines made by Pfizer, AstraZeneca, Johnson & Johnson and Moderna.

With little data released internationally early on, the effectiveness of the various Chinese vaccines has long been uncertain.

But the WHO says it has validated the "safety, efficacy and quality" of the Sinopharm jab.

The WHO says the addition of the vaccine had "the potential to rapidly accelerate COVID-19 vaccine access for countries seeking to protect health workers and populations at risk".

It is recommending that the vaccine be administered in two doses to those aged 18 and over.

A decision is expected within days on another Chinese vaccine developed by Sinovac, while Russia's Sputnik vaccine is under assessment.