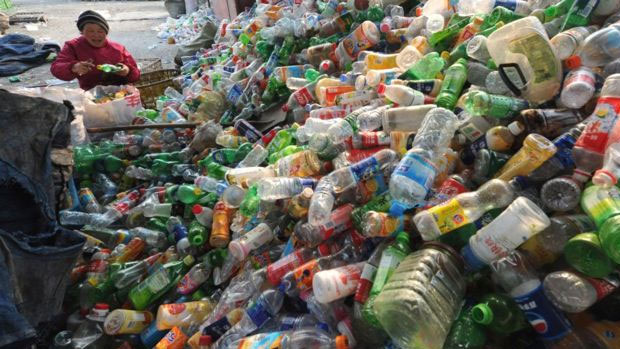 One of the world's biggest users of plastic, China, has revealed a major plan to reduce single-use plastics across the country.

Non-degradable bags will be banned in major cities by the end of this year and in all cities and towns by 2022.

Restaurants will also be banned from using single-use straws by the end of this year.

China has for years been struggling to deal with the rubbish its 1.4 billion citizens generate.

China’s largest rubbish dump - the size of around 100 football fields - is already full, 25 years ahead of schedule.