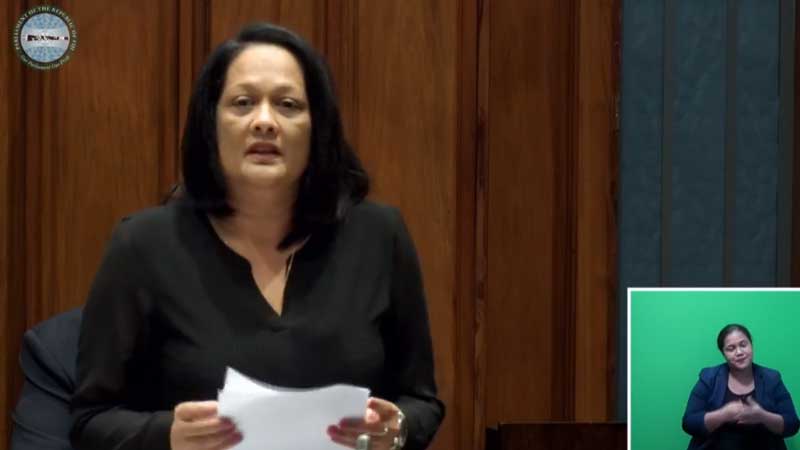 Minister for Education, Rosy Akbar has revealed a case of sexual harassment where a child told his teachers that he learnt sexual behaviour by watching his parents.

While speaking in parliament, Akbar drew attention towards irresponsible adult sexual behaviour and revealed they are seeing rising incidents of such cases reported to the teachers.

She says teachers are now trained to be child protection officers and there is a 24 hour mandatory reporting policy.

Akbar says as soon as a case is reported to the head of school or the child protection officer, they report the matter to police and the Social Welfare Department.

Akbar says they are encouraging children to report incidents to teachers if they do not feel comfortable with family members.

Akbar is urging parents to monitor their children and the time they spend on the phone and the sites they are going through.