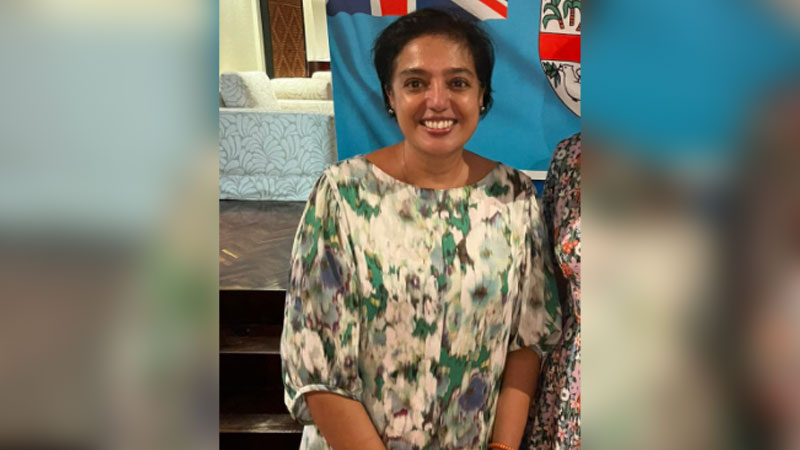 Newly appointed President of the New Zealand-Fiji Business Council Renu Chand says Nadi started off with the borders re-opening in December last year however 3 floods and a cyclone in January has set them back.

Chand says being based in Nadi, she has seen that there is a greater disconnect of businesses and how things happen outside Suva.

She says one of her immediate tasks would be to try and connect people a lot more and see how there are more efficient ways of doing things.

Chand says it has been challenging times and just when things were ready to pick up, they had a setback again due to the adverse weather conditions.

She has also revealed that their members have made submissions through the Maritime Safety Authority of Fiji to reduce port charges which they feel is too high at the moment.

Chand says they are now waiting for the outcome of their submissions.

She says they want to continue to make sure that they foster the friendship and goodwill between Fiji and New Zealand.

Chand adds she also wants to assist the New Zealand High Commission in facilitating more support with regards to trade and investment opportunities.

She says the opening of New Zealand’s border is a positive signal because people can now connect for investment opportunities because a lot of this was happening virtually all this time.