Ashneel Raju dedicates win to his daughter in Labasa

Ashneel Raju dedicates win to his daughter in Labasa 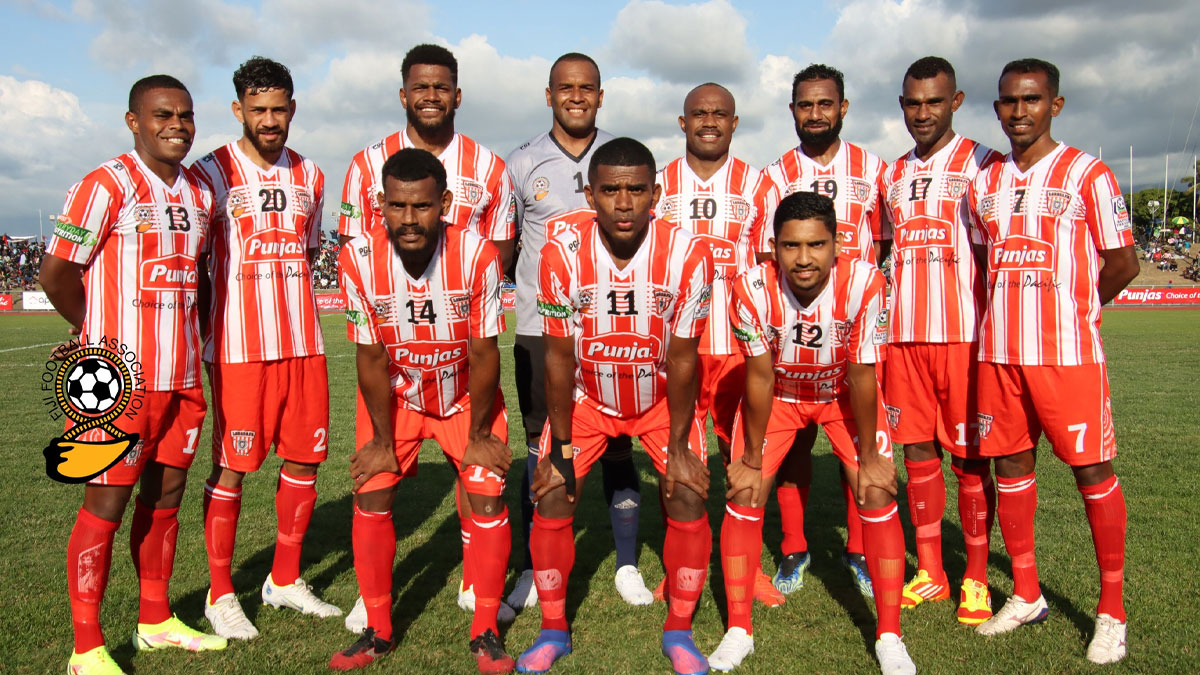 Farmtrac Tractors Labasa has defeated Rewa 2-1 in the Punjas Battle of the Giants final at Churchill Park.

Ashneel Raju scored the first goal for Labasa in the 2nd minute.

Both teams were tied at 1-all at the end of the second half.

France Catarogo scored the winner in the first half of the extra time.

Catarogo says his father, Solo Catarogo played at a different level when he played as the striker for Labasa and he is now picking up from his dad.

An emotional Ashneel Raju says this is the first Father’s Day for him and has dedicated the win to his daughter.

Labasa coach Ravneel Pratap says he dedicates the victory to all the fathers and specially dedicates it to his four month old son.