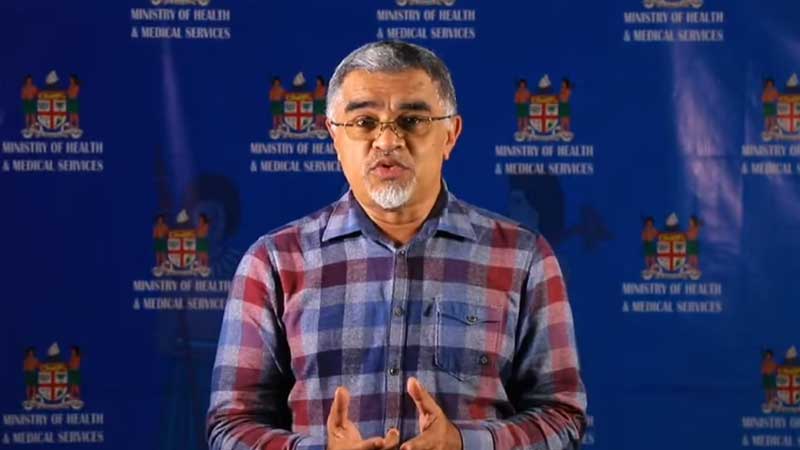 Permanent Secretary for Health Doctor James Fong says case numbers, the positivity rate, admissions and deaths would indicate that the COVID-19 is no longer a threat in our communities and curfews can be completely lifted.

This comes as Prime Minister Voreqe Bainimarama announced that once data shows the virus no longer presents a serious public health threat, they will lift the curfew entirely.

Dr. Fong says they will have to make sure that those numbers accurately reflect the situation by making sure they have a community surveillance programme and the test per 1,000 population should be around 2.5.

The Permanent Secretary says currently, it is at about 1.5 tests per 1,000 population because we are coming out of the mitigation phase.

He says the problem with the tests is that it takes almost 12 hours to get one test result so they have to start using the rapid diagnostic tests intelligently and make it more sensitive.

Dr. Fong says there is a possibility that curfews can be completely lifted from December 1st, when the first scheduled tourism flight to the country arrives.

He says he would really like to see everyone, including tourists and Fijians get the same treatment in terms of curfew.

Dr. Fong says if tourists stay in their own hotel, they have their own party and there is nobody else accessing that party, then that is not too bad.