Acting PM says they will look into it

Acting PM says they will look into it 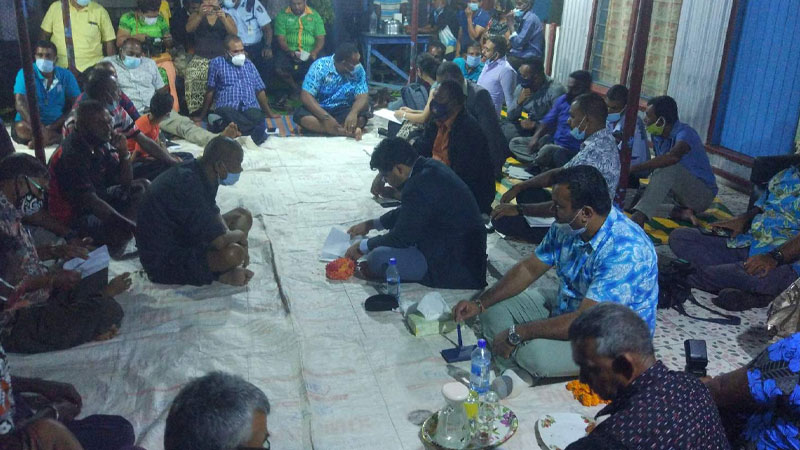 Carrier drivers from Labasa asked the Acting Prime Minister, Aiyaz Sayed-Khaiyum to look into their concerns as they had applied for carrier licences within Vanua Levu in 2018 and are yet to get the licences by Land Transport Authority.

The man says there were objections by some bus companies but the LTA Board had later said they cannot do that.

He also says they had paid $66 for the applications in 2018, and have been told that will be refunded and it will be used again for the new application where they had to include 2 passport photos, a base letter, police clearance and medical report.

In response, Sayed-Khaiyum says bus companies cannot object to carrier licences being given out.

An LTA official in the talanoa session said he will seek legal advice on the issues being raised on licences given from Point to B, and Sayed-Khaiyum said they will discuss further on this.

The carrier drivers say they want the matter to be addressed urgently.