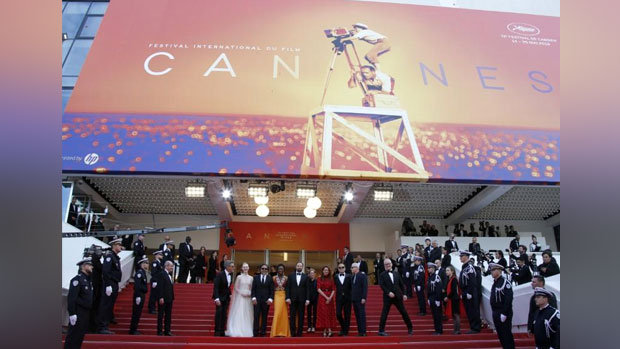 After days of speculation, the Cannes Film Festival has announced that it's being postponed.

The festival - one of the film world's most prestigious - was due to be held in the south of France from 12th to 23rd May.

Organisers have said in a statement they're considering several options, including holding it at the end of June.

They say as soon as the development of the French and international health situation will allow them to assess the real possibility, they will make their decision known.

They add that they were working with local and national governments to come up with an alternative.