Calls to ban 'Grease' over claims of sexism, racism and homophobia

Calls to ban 'Grease' over claims of sexism, racism and homophobia 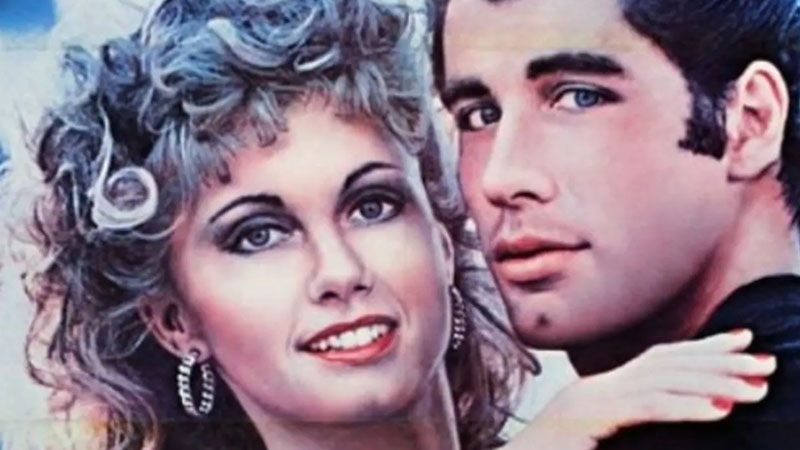 The 1970s musical hit Grease has come under fire after it was screened by the BBC on Boxing Day, causing many to re-evaluate the hit romantic comedy.

NZ Herald reports forty-two years after its cinema release, the cult classic does not appear to be ageing well, with critics calling it 'misogynistic', 'rapey' and encouraging 'slut-shaming'.

Brits who watched the film were outraged, with some even calling for Grease to be removed from screens altogether.

First released in 1978 and starring Olivia Newton-John and John Travolta, Grease tells the story of young lovers Danny and Sandy indulging in a summer romance in 1958.

Danny is the classic bad boy who spent a wild and romantic night with wholesome and studious Sandy.

Their character differences are what encourages Sandy to embark on a mission to become increasingly raunchy and bold to win the man of her dreams. It's not something that is sitting well with viewers today.

One of the most problematic references came from the Summer Nights song, with the lyric, "Did she put up a fight?"

The lyric comes when Danny relays his journey on seducing Sandy to his mates.

National Federation Party Leader, Professor Biman Prasad says the suspension and termination of scholarships of students under the pretext of failing ... 7 hours ago

A 37-year-old school teacher from Lautoka is in police custody for allegedly assaulting a seven-year-old student. Police say the alleged incident ... 7 hours ago

A damaging heavy swell warning previously in force for the coastal areas of southwest Viti Levu from Natadola, Coral Coast to Pacific Harbour, ... 8 hours ago