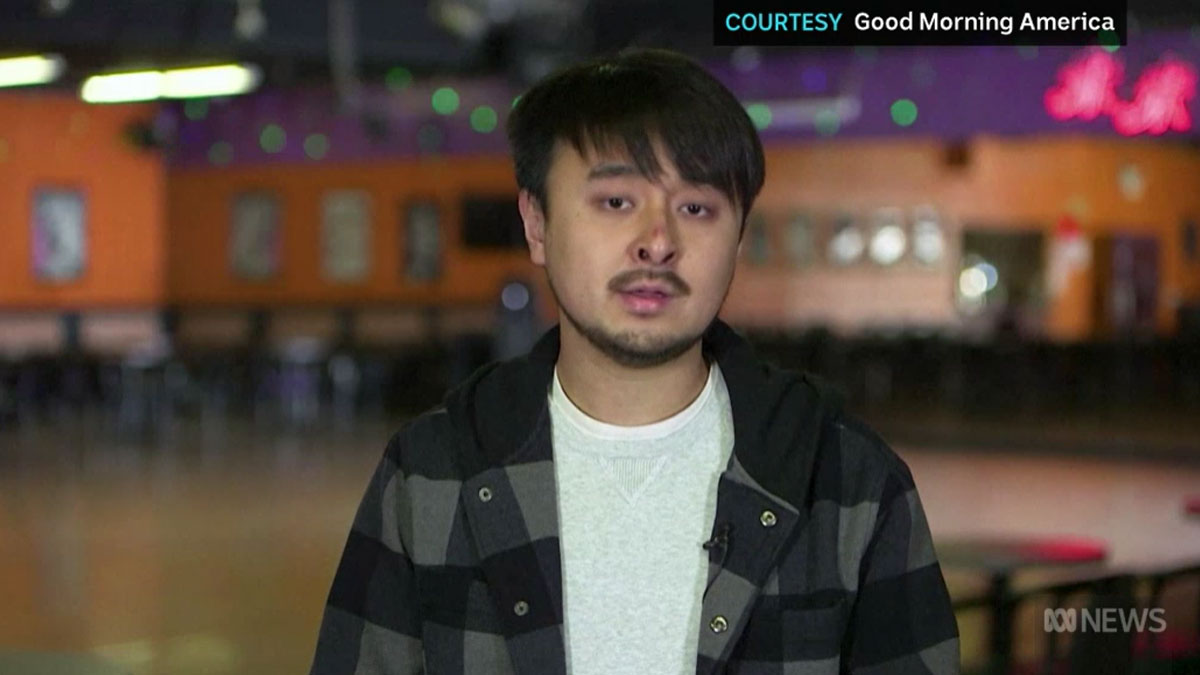 Brandon Tsa says "something came over" him and he grabbed the weapon.(Good Morning America)

A Californian man is being called a hero after he seized the gun from a man suspected of killing 11 people at a Los Angeles ballroom dance club during Lunar New Year celebrations.

The suspect, 72-year-old Huu Can Tran, was found dead of a self-inflicted gunshot wound on Sunday in the van that authorities say he used to flee after being prevented from attacking another dance hall.

About 20 minutes after the first attack, Tran entered the Lai Lai Ballroom in the nearby city of Alhambra.

Brandon Tsay was in the lobby at the time, and he told Good Morning America that he thought he was going to die.

Once Mr Tsay seized the gun, he pointed it at the man and shouted: "Get the hell out of here, I'll shoot, get away, go!"

The assailant paused, but then headed back to his van and Mr Tsay called the police, the gun still in his hand.

Police say Tran had earlier killed 10 people and injured others at the Monterey Park dance club, where acquaintances have said he was a regular.

The Los Angeles County Department of Health Services said on Monday that another victim treated in hospital had died of gunshot wounds.

While authorities have not identified a motive, some details have emerged about Tran's background.

Adam Hood, who said he was a longtime tenant of Tran's who spoke to him frequently, told Reuters Tran was an angry, aggressive, distrustful person who did not have many friends but liked ballroom dancing, his main social activity.

"But he was distrustful of the people at the studio, angry and distrustful. I think he just had enough."

Tran complained that people at the studio were talking behind his back, Mr Hood said.

Tran, who was divorced, never remarried and did not have a girlfriend, Mr Hood said.

CNN reported, citing an unnamed friend, that Tran complained the dance instructors said "evil things about him" and that Tran was "hostile" to a lot of people at the studio.

Tran had an active trucking license and previously owned a company called Tran's Trucking starting in 2002.

He lived in San Gabriel, near Monterey Park, from the early 1990s until around 2014, records show.

Tran moved in 2020 to a mobile home in a private, gated senior living community with a nine-hole golf course in Hemet, about 90 minutes from Monterey Park.

A Hemet police spokesperson said there was no record of any complaints involving Tran.

It was not clear whether he continued to visit the Star Ballroom studio in recent years.

He met his ex-wife at the studio about two decades ago, she told CNN in an interview.

Tran introduced himself to her and offered her free lessons.

While Tran was never violent, he was quick to anger, for instance if she missed a step while dancing, she told CNN. They divorced in 2005.

Family of victim says they are 'broken'

The Los Angeles county coroner's office on Monday began identifying the victims in the massacre.

The coroner's office confirmed the names of two women — My Nhan, 65, and Lilan Li, 63 — who were among the patrons who died.

While not releasing the other victims' names, the coroner's office said the five women and five men who were killed were all in their 50, 60s and 70s.

Ms Nhan's family said in a written statement released on Twitter that "we are starting the Lunar New Year broken".

They said she had visited the dance studio on weekends for many years and loved to dance.

Friends and frequenters of the ballroom identified another victim as Ming Wei Ma, believed to be in his 60s.

He was a frequent presence at the dance studio, and friends told a CBS affiliate that he was among the first to rush the shooter.

Other victims' identifications were withheld pending notification of next of kin.

The massacre in Monterey Park was the nation's fifth mass killing this month — and it struck one of California's largest celebrations of a holiday observed in many Asian cultures, dealing another blow to a community that has been the target of high-profile violence in recent years.

It was also the deadliest attack since May 24, when 21 people were killed in an elementary school in Uvalde, Texas.

Fiji Airways Men’s National 7s coach Ben Gollings says the team is exactly where they want to be and are looking forward to meeting South Africa in ... 4 hours ago
LATEST NEWS 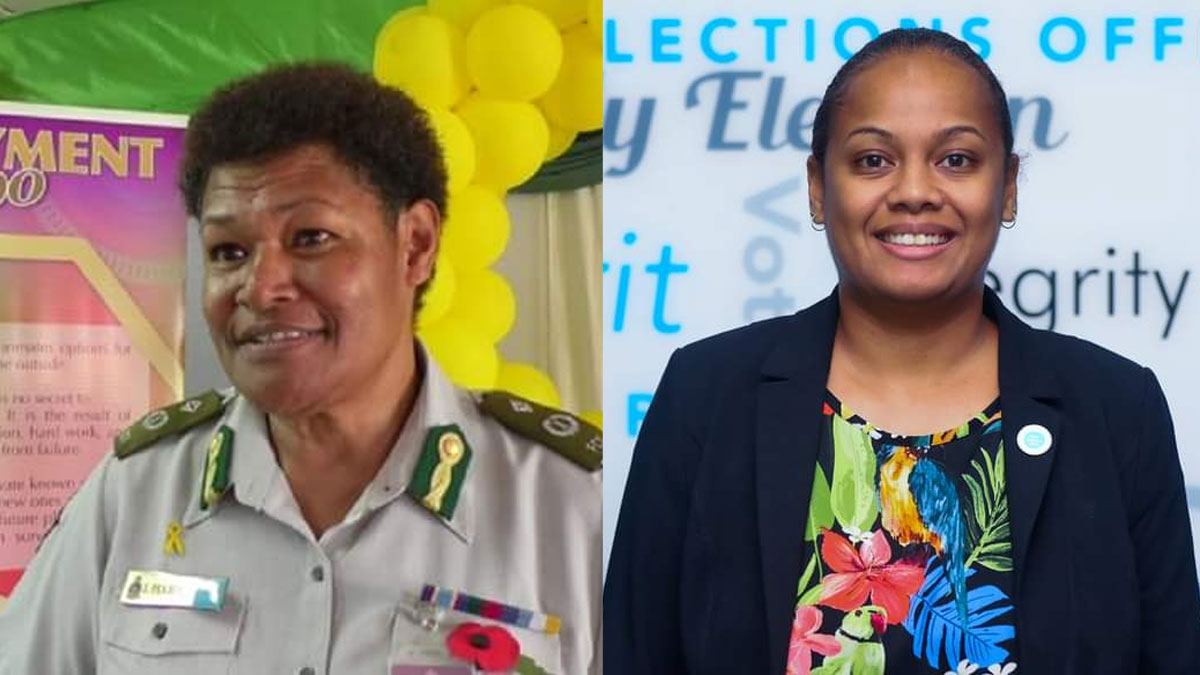 The Ministry for Women, Children and Poverty Alleviation has congratulated Salote Panapasa and Ana Salaivalu Mataiciwa, for their recent appointments ... 2 minutes ago

The family of 6-year-old Kiyan Hunter is pleading to all Fijians to support and assist them in sending their son to India for an immediate medical ... 18 minutes ago

Close to a ton of marijuana that was uprooted from 7 farms in Kadavu were destroyed in accordance with approved court destruction orders. Chief ... 3 hours ago

A 35-year-old man is missing in waters between Laucala Island and Taveuni following an alleged dispute out at sea on Friday afternoon. Police ... 3 hours ago
More News
TOP