CSO Alliance grieving the passing of the 2020/2021 National Budget

CSO Alliance grieving the passing of the 2020/2021 National Budget 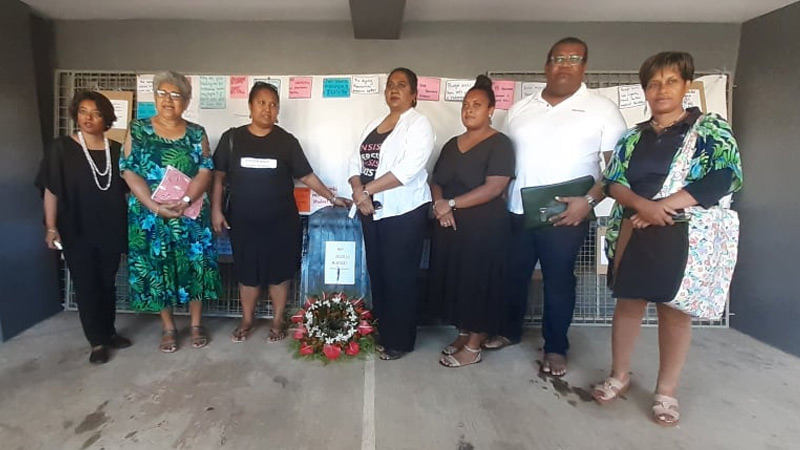 The CSO Alliance on COVID-19 Humanitarian Response says they are mourning the passing of the 2020/2021 National Budget as they believe the government lost the opportunity to serve the people that really needed the most assistance.

FRIEND Fiji Director Sashi Kiran says it is painful to see the 115,000 people who have lost their jobs are having to use their superannuation funds.

She has asked the government what sort of assistance is available to those who do not have an FNPF account.

Kiran says these people include taxi drivers outside airports, domestic workers and fishermen and farmers who supply to the hotels.

She says people are going from one office to the other trying to get all their papers in order and get a Justice of Peace to sign off on their documents.

Fiji Women's Rights Movement Executive Director, Nalini Singh has also questioned the role of the Speaker of the Parliament who did not speak up against sexist comments by Assistant Minister Viam Pillay.

Singh has demanded actions to be taken against Pillay who had said NFP MP Lenora Qereqeretabua, a former beauty queen does not understand the difficulties in drafting a National Budget.

She has also asked if the Prime Minister really needs a new office right now.

Minister for Economy, Aiyaz Sayed-Khaiyum had earlier said government has provided capital funding to projects such as the construction of the Prime Minister's Office, CWM Hospital Maternity Unit and 4 police stations, and this will create hundreds of jobs and inject $60 million to $70 million back into the economy within one year. 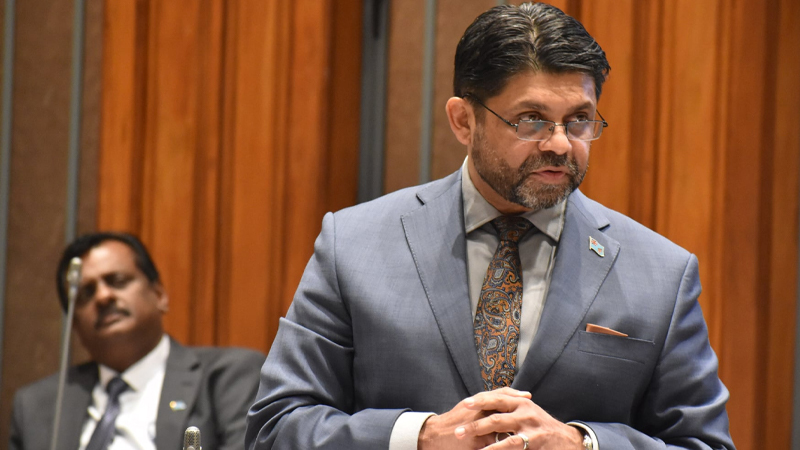 The government had said the massive reduction in taxes announced in the 2020/2021 National Budget is expected to stimulate business and consumption activity.

The Ministry for Economy has said that keeping the economy afloat and supporting businesses and those that are unemployed is critical for immediate relief and long-term economic recovery.