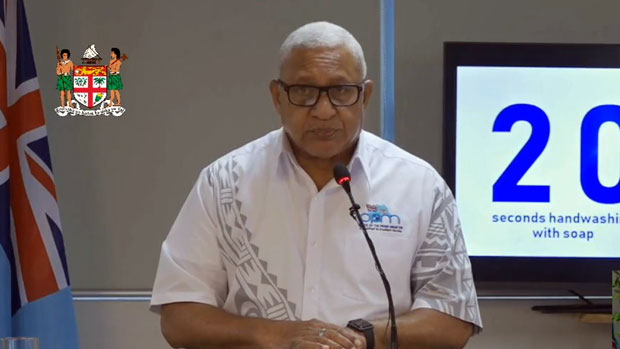 Fiji now has 14 cases of COVID-19, and a new Lautoka confined area is expected to be announced tomorrow after the lockdown for the Greater Lautoka Area is lifted at 5am tomorrow.

Prime Minister Voreqe Bainimarama says the 12th case of COVID-19 is the daughter-in-law of the 54-year-old Soasoa, Labasa man who returned from India on the 22nd of March.

An additional two cases of the virus in Fiji have been confirmed today.

The first new case is the wife of the man from Labasa.

She was taken into isolation two days before being diagnosed positive this morning.

The second new case is the sister of Fiji’s very first case, the flight attendant from Lautoka.

She is the mother of an existing case, the COVID-positive one-year old baby boy, and she chose to stay in isolation with her child to continue to breastfeed and care for him.

Both were close family contacts of (separate) existing cases, and both were safely in isolation when they were diagnosed. Their risk of local transmission is very low.

Bainimarama says she has been in isolation since the 19th of March, when Fiji’s first case tested positive.

He says both cases are close contacts of previous patients, and both were already in isolation when their symptoms developed and they tested positive.

The Prime Minister says the risk of further transmission is very low. 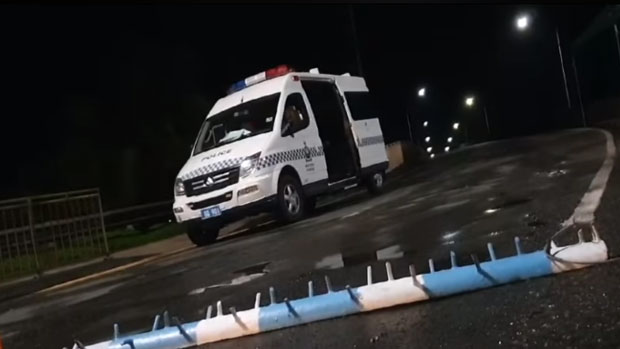 Prime Minister Voreqe Bainimarama confirms that the lockdown in the Greater Lautoka Area will be lifted at 5am tomorrow however a new confined area has to be determined for a part of Lautoka after a man smuggled his way into the area, hid his travel history from officials and now has symptoms of COVID-19.

Bainimarama says this was discovered when the man visited a fever clinic in Lautoka yesterday.

After discovering that he had symptoms, more information emerged that the man arrived in Fiji on the 24th of March from Uruguay, transiting through Singapore.

Bainimarama says after further questioning, they discovered that the man had in fact smuggled his way into the confined area during the lockdown period.

The Prime Minister says it appears the man remained within a set area in Lautoka.

Now that he’s showing symptoms, the health contact tracing teams are determining how many Fijians he may have put at-risk.

This man’s test result will come out tomorrow morning.

The new confined area within Lautoka will be based on the man’s movements.

These details will be announced tomorrow.

Bainimarama also says it is the bad news that usually makes headlines but let’s not forget that most people in the Lautoka confined area actually have been doing the right thing.

He also says they are grateful to Fijians inside and outside the checkpoints who have been riding out, and he knows that it has been a difficult 18 days.

Bainimarama says their patience and diligence has helped the government effectively trace and isolate cases, so by staying inside and playing by the rules, they have saved lives.

He also confirms that yesterday, the fever testing team screened the temperatures of nearly 10,000 Fijians in the Lautoka confined area.

He says several of the people were running a fever, which in itself isn’t necessarily a cause for alarm. 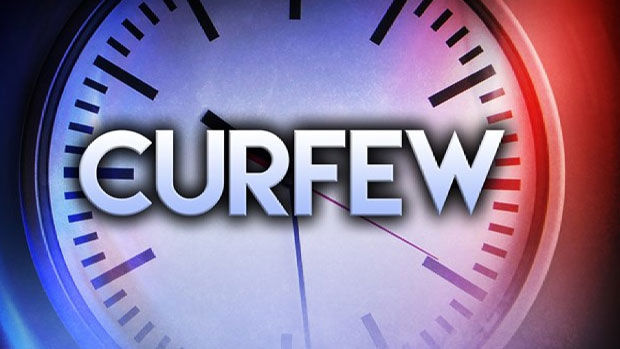 Prime Minister, Voreqe Bainimarama says let’s get the number down to zero for curfew breaches.

Bainimarama says police officers had to make more than a few arrests over the weekend, but the number of arrests for curfew breaches on Sunday night fell to 21 from 110 on Saturday night.

He says he wants to give credit to the vast majority of Fijians who respected the rules and kept themselves and their loved ones at home. Bainimarama says Stay at Home, Save Lives.

He says it is also the best way all of us can honour the sacrifices of the Police and RFMF officers and healthcare heroes serving on the frontlines of the war against coronavirus in the hospitals, fever clinics, contact tracing teams and isolation wards.

Confirmed cases have surged past 1.2 million worldwide while more families are being robbed of loved ones every day as the global death count approaches 70,000.

$20,000 has been donated by Macao-based Chinese company David Group and its charity arm, Soi Ian Charity Association to the COVID-19 Relief ... 16 minutes ago

A live tsunami siren test will be conducted in the Central Division from 10am to 11am tomorrow by the National Disaster Management Office in ... 28 minutes ago

Rakiraki businessman George Shiu Raj says they are intending to build a supermarket in Rakiraki Town at the site where his buildings were destroyed ... 30 minutes ago