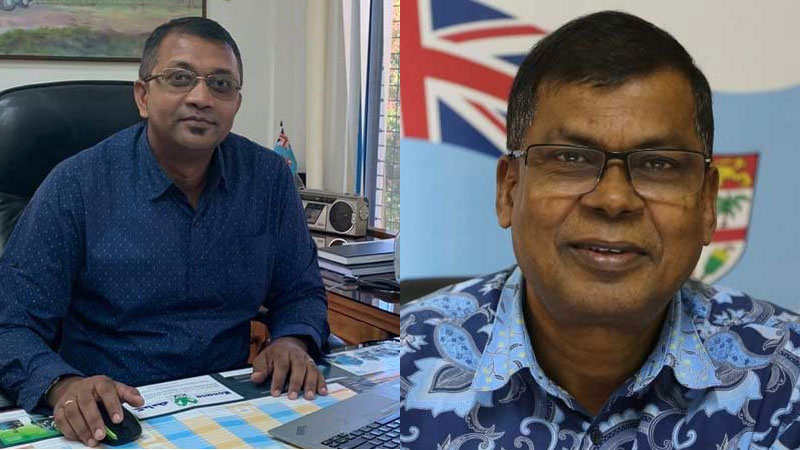 The CEO of the Sugar Cane Growers Council, Vimal Dutt says the by-laws empower the Sugar Cane Growers Council members to make appropriate resolutions in the best interest of the cane growers and the Growers Micro Bundle Insurance Scheme is a special project that required raising funds for welfare for all growers however National Federation Party Leader Professor Biman Prasad says an unelected council does not have powers to do this.

Dutt further says election is not applicable in the appointment of council members as they are made by the Minister for Sugar as per the Sugar Industry Act and cane growers need to be defended from the political allies that are trying to penetrate with their ugly politics and demoralise growers’ performance.

Dutt has made these comments after Professor Prasad questioned whether the Sugar Cane Growers Council authorised the deductions for the Growers Micro Bundle Insurance Scheme from the final cane payment for the 2020 crop.

The NFP Leader adds the deduction of premium for the insurance bundle without the growers’ consent is fraud and they are considering to file a police report this week.

He says unknown to growers, 37 cents per tonne has been deducted and it is not an authorised deduction permitted under the Master Award.

Professor Prasad says the yearly premium for the $10,000 cover is $52 per year or $1 per week but all growers who have harvested over 141 tonnes of cane last year have had more than $52 deducted from their proceeds.

When questioned, Dutt says contrary to what has been alleged by the NFP Leader, cane growers are in safe hands under the current administration and do not necessarily need to be defended.

He says a press release was circulated by Sugar Cane Growers Council well ahead of the final cane payment which provided detailed information on the Micro Bundled Insurance and the deduction methodology to be adopted in 2021.

He adds it is a comprehensive cover offering a total of $10,000 for each grower.

Dutt further says under this methodology, growers are no longer required to register themselves nor sign any forms as previously practiced and instead, a bona fide benefit being an active cane grower, all growers are covered and have the privilege to enjoy this benefit.

The CEO of the Sugar Cane Growers Council adds the growers have also recorded a huge savings of $9.5 million since 2009 with the elimination of Councillors.