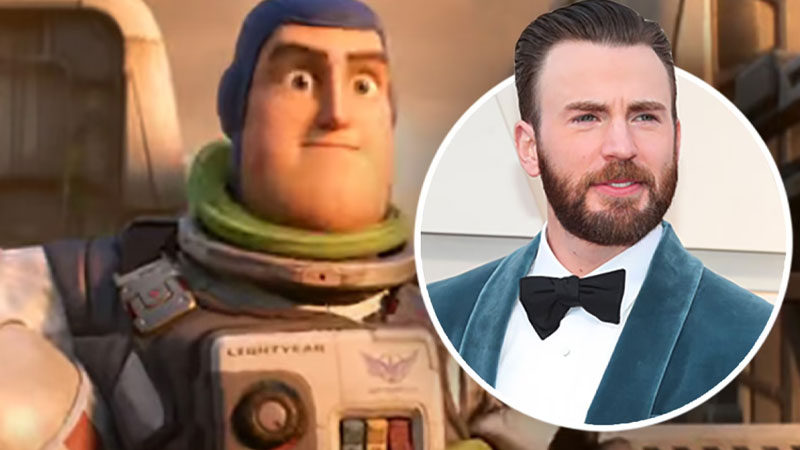 The animated film, titled Lightyear, will focus on the backstory of the space ranger who supposedly inspired the toy in the Toy Story franchise.

Directed by Angus MacLane, it is due for release in June 2022.

20 people were charged with a total of 47 counts of serious sexual offences last month. Of the 20 people charged, two were 17-year-old boys who ... 39 minutes ago