Bus driver who has been fined $1,000 for tapping his card for some passengers, to fight his case in court

Bus driver who has been fined $1,000 for tapping his card for some passengers, to fight his case in court 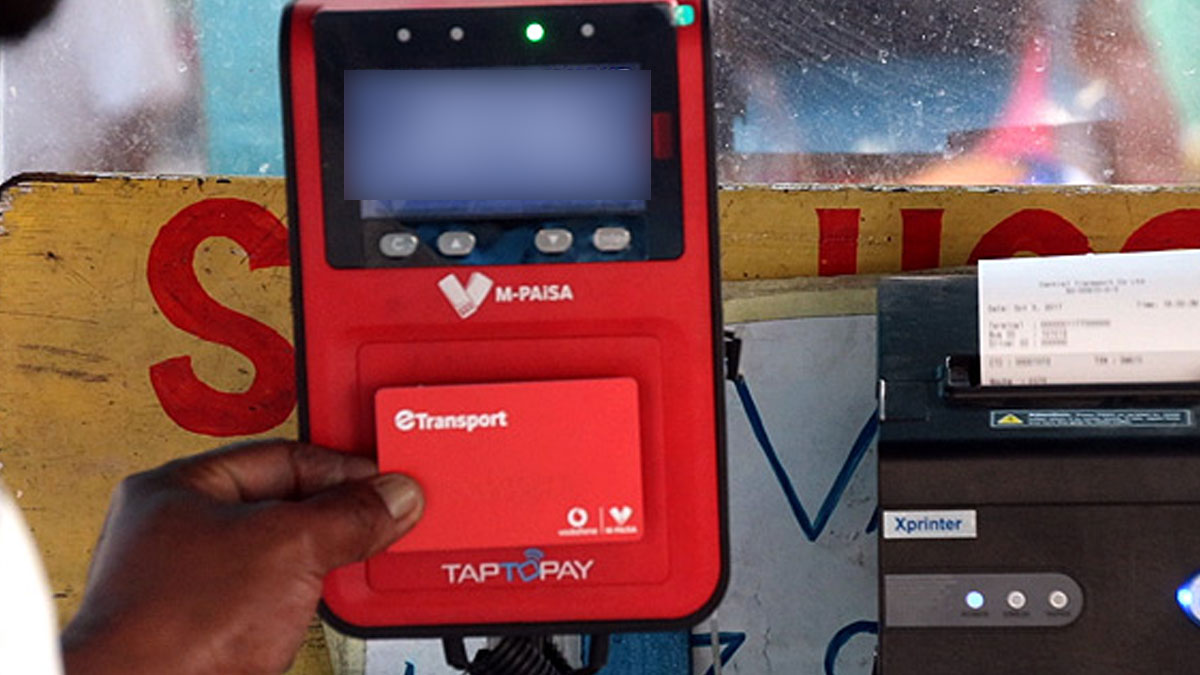 Savusavu bus driver Mosese Yabakivou who was fined $1,000 by the Land Transport Authority last month for using his bus card to tap for some passengers, says he will be fighting his case in court.

Yabakivou says he is being backed by his boss, Coastline Buses CEO Naisa Tuinaceva, who is also the former LTA CEO.

He also says 2 weeks ago, an e-ticketing machine was installed at Kubulau Post Office, but the problem is that it is still closed when people are leaving their homes to travel by bus at 6 in the morning.

Yabakivou says the reason he uses his card to tap for passengers is because the two top up machines along the way are usually not working.

Fiji Bus Operators Association President, Richard Lal says he sympathises with the actions of the Savusavu bus driver who was fined after paying a passenger’s fare using his e-ticketing card but believes that everybody who uses the bus transport system should be familiar with the consequences of not complying, some four years after the system was introduced.

The Association President says despite the compassionate circumstances, the laws regulating electronic ticketing will be enforced by the authorities at any place and time.