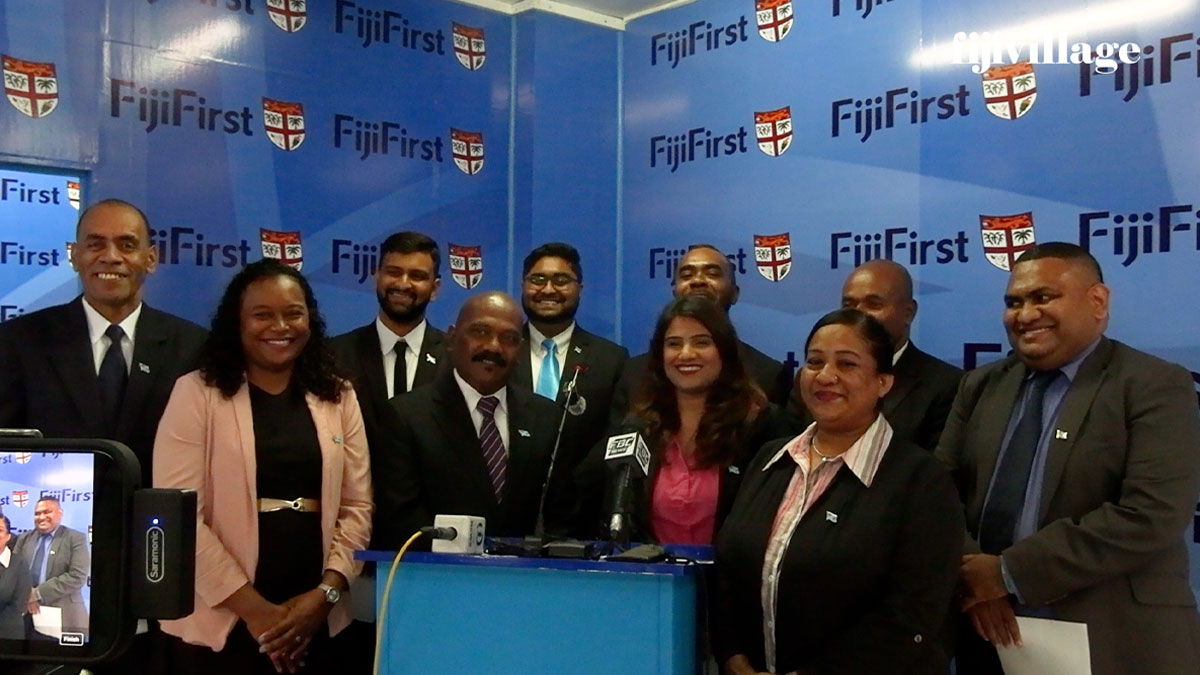 The announcement was made by the Party’s General Secretary, Aiyaz Sayed-Khaiyum this afternoon during a press conference at the FijiFirst Office.

Sayed-Khaiyum also announced the names of the 25 FijiFirst MPs from the recently dissolved parliament that will run for election this year.

Sayed-Khaiyum says Dr Salik Govind had not applied to be part of their candidacy this year and the other one is Rohit Sharma.

The general elections will be held on the 14th of December.