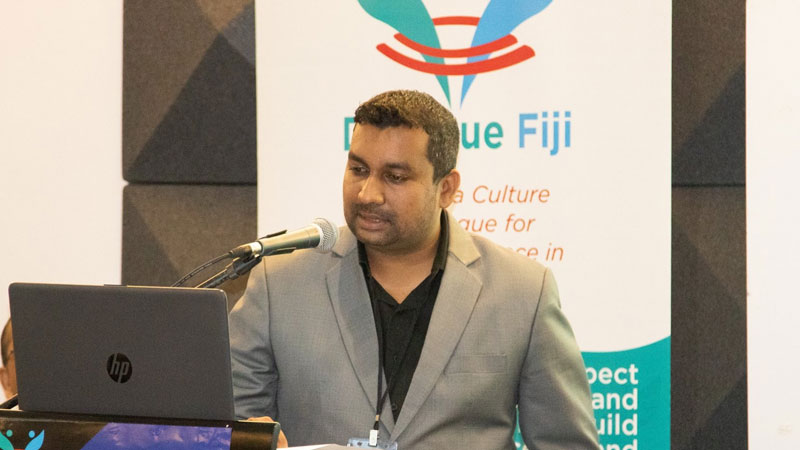 Dialogue Fiji says the government, through the 2020-21 National Budget, has announced some decisive measures to attempt to stimulate the ailing economy and they note that there have been some significant reductions in operational expenditure however, they feel that pay cuts and salary caps for those paid from the public coffers should have been implemented.

He says it does not do any good for an economy on life support which the government hopes to revive through consumption spending for some individuals to be hoarding money.

Lal further says this is happening in the case of those on super salaries adding when we are taking a gamble with such a bold budget, we need to utilize every measure, whatever the degree of its impact may be, to achieve the intended outcomes.

He adds the budget has also not increased allocations to grow the primary sectors of the economy like agriculture, as many expected.

Lal says they understand that the government does not perceive that these sectors have the potential to expand substantially in the short term.

He also says given the expenditure limits, it is understandable that government measures have focused on sectors that have greater potential to expand immediately. He however says as the economy stabilizes, they believe that the diversification of the economy needs to be pursued with much greater resolve.

Lal says some of these measures are very bold especially in terms of their impacts on government revenue.

Lal further says it is apparent that the government has been uninhibited in relation to the budget deficit and public debt, which were primary considerations when formulating national budgets in past years.

He adds given the extremely difficult circumstances, it is commendable that the Minister for Economy and his team have been able to secure the financial resources including from external sources to deliver a stimulus budget.

Lal says this has enabled the Economy Minister to deliver a budget that has generally exceeded expectations of Fijians.

He further says as they had stated earlier, protecting businesses from insolvency remained the most sustainable way to saving jobs and maintaining household incomes and this budget has sought to do that.

Lal also says the wide-ranging incentives and concessions provided to businesses will hopefully provide the boost that some struggling businesses desperately needed and continue to keep them operational, or even thrive.

He says such measures can only succeed if business sentiment and confidence in the economy is maintained adding if we undermine confidence in our economy or create doubts about the ability of these measures to stimulate aggregate demand, we can frustrate government efforts in this regard.

Lal says that is why it is critical for all Fijians to be positive and optimistic given the fragile economic environment.

He adds overall, the 2020-21 national budget is an excellent one (and ingenious in some respects) given the circumstances, and has the potential to stimulate an economy in recession and provide the critical boost for expansion in domestic sectors to compensate for losses in sectors such as tourism.

Meanwhile, Minister for Economy Aiyaz Sayed-Khaiyum had said in the budget address that in the COVID-19 Response Budget, they announced that government ministers and parliamentarians were taking the first salary cut of 20 per cent in light of dramatic hits to government revenue. 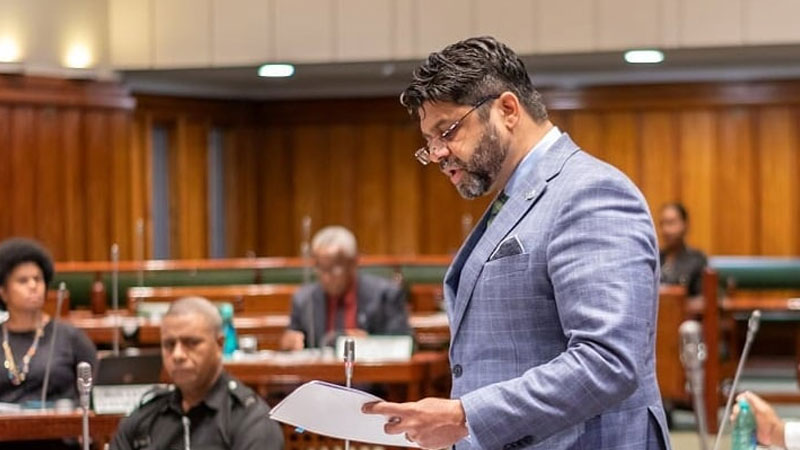 He had said that they didn’t do that because it saved a large sum of money; they did it to stand in solidarity with all those reeling for COVID’s job-killing impact.

He had said that pay cut, will remain through the next year.

Sayed-Khaiyum had also announced they will also be cutting salaries for all Permanent Secretaries and the CEOs and Heads of Commissions and Independent Bodies by 10%, effective from 1st August 2020. This will not apply to the legislature and judiciary as the other two independent arms of the state.

He had mentioned that for the rest of the civil service, even given the historic pay rises through recent years, they aren’t cutting salaries adding pay cuts started with the leadership, and that’s where the biggest cuts have stopped, because that’s what leaders do.

Sayed-Khaiyum had announced but they were taking some measures to reduce spending.

He said they will be reducing meal allowances from $20 to $10; instead of paying overtime, they will be giving time off in lieu of overtime; they will be suspending the rural housing allowance; and bundled insurance will now only apply to social welfare recipients.