Inflation is expected to edge-up, driven by higher fuel, food and yaqona prices

Inflation is expected to edge-up, driven by higher fuel, food and yaqona prices 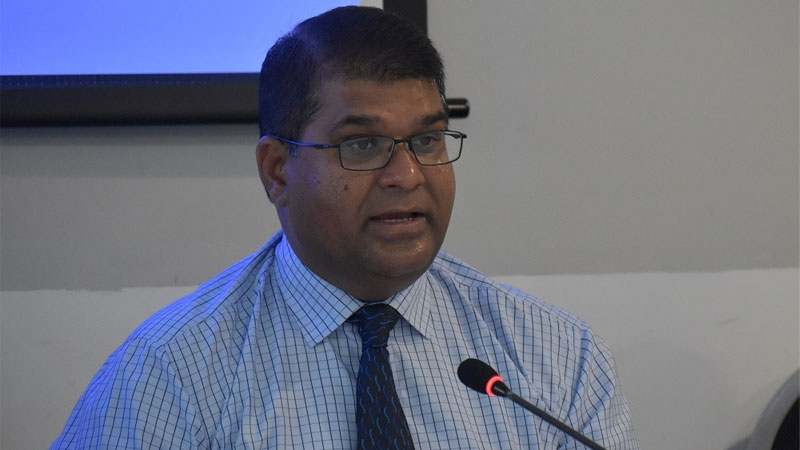 Governor and Chairman of the Reserve Bank of Fiji Board Ariff Ali.

The Governor and Chairman of the Reserve Bank of Fiji Board, Ariff Ali says the bounce-back in domestic economic activity is underway, although it remains below pre-pandemic levels.

Ali emphasised that the resumption of international travel and tourism to Fiji is expected to fuel a stronger economic recovery next year but this is subject to downside risks.

These include the possibility of a third wave of COVID-19, adverse weather events, rising international oil and food prices and tightening of global financial conditions.

The RBF Governor says the wait-and-see approach taken in anticipation of the 2022 National Election is also likely to influence investor sentiments moving forward.

Ali says the current economic upturn is largely aided by the achievement of the target vaccination rates leading to the relaxation of COVID-19 protocols and ensuing rebound in mobility, alongside monetary and fiscal policy support.

The RBF Governor says the latest sectoral data revealed improved production for sawn timber, mineral water and electricity over the month to October.

He says domestic demand is gradually firming up as shown by the positive movements in certain partial indicators of consumption and investment in October.

Ali says hiring intentions as per the RBF Job Advertisements Survey are also showing signs of recovery, evident by the monthly increase in the number of vacancies advertised since July this year.

He says looking ahead, demand for credit is anticipated to pick up as economic activity gains momentum, with the quantitative easing measures and low interest rate environment also providing additional support.

The RBF Governor says the monetary policy objectives of the Bank were assessed to be intact for the near to medium term.

Ali further says inflation over the next 12 months is expected to edge-up, driven by higher fuel, food and yaqona prices.

He says foreign reserves are currently adequate at $3.055.4 billion, sufficient to cover 10.6 months of retained imports, and projected to remain comfortable in the foreseeable future.

Ali says at its meeting, the Reserve Bank of Fiji Board has also agreed to keep the Overnight Policy Rate unchanged at 0.25 percent. 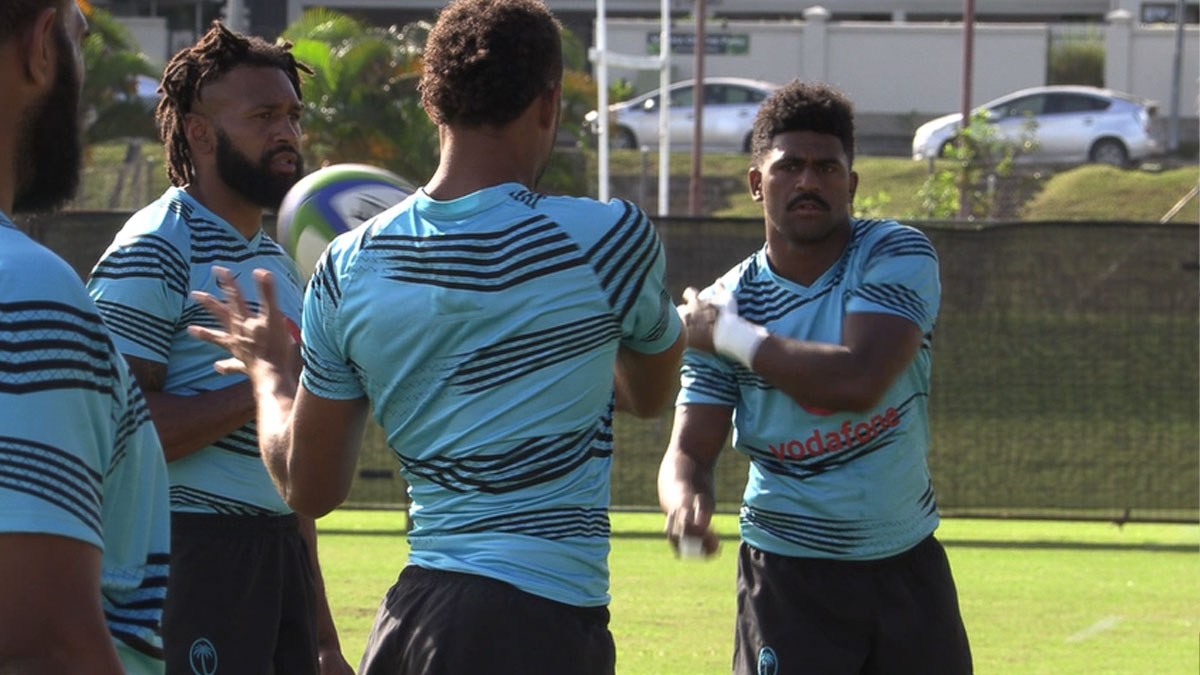 Fijian Drua centre Kalaveti Ravouvou who will make his debut for the Vodafone Flying Fijians this afternoon is relishing the opportunity to play again... 9 minutes ago
LATEST NEWS

20 people were charged with a total of 47 counts of serious sexual offences last month. Of the 20 people charged, two were 17-year-old boys who ... 18 minutes ago