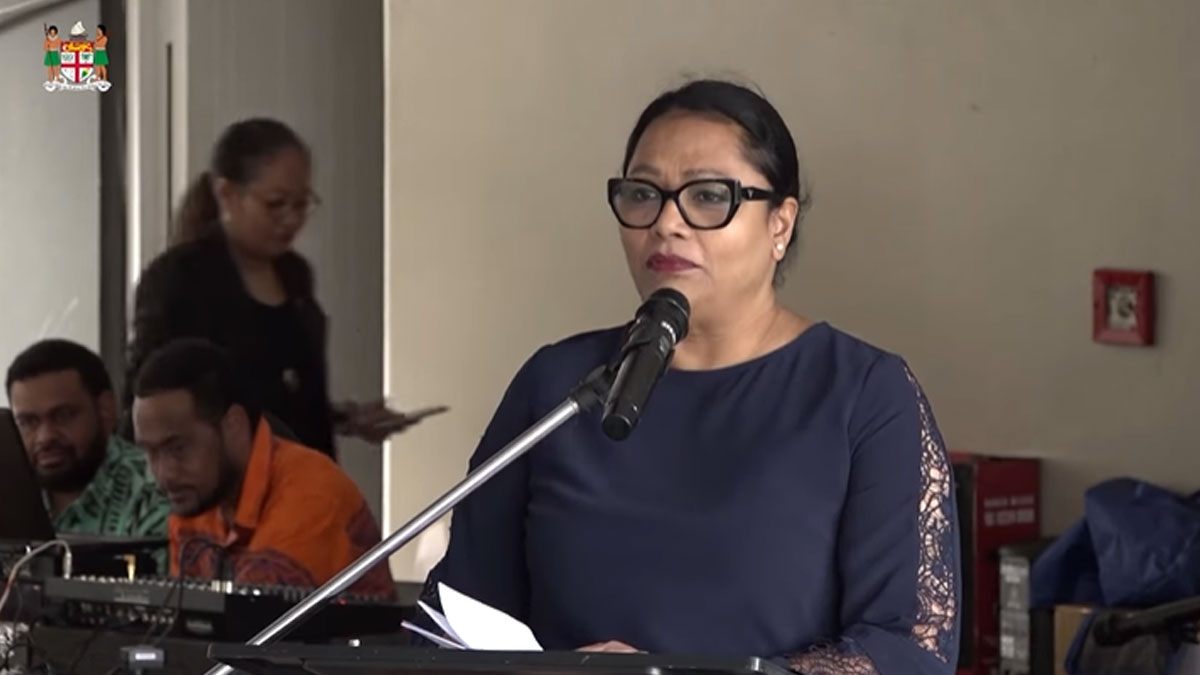 Minister for Education Premila Kumar has stressed that boats and outboard engines given to schools are not for community use.

Kumar says the Government has decided to provide boats and outboard engines mainly to students who live in remote and maritime areas to ensure they can reach school on time.

She says students and teachers will not need to walk for miles if the rivers or streams are flooded.

The Minister says along with the boat and engines, the schools are also being provided with 100 litres of fuel and safety kits.

She says schools can pay for the fuel and maintain the boats and engines from the free education grant.

$1.4 million worth of boats and engines have been given to schools since 2014.

Kumar says $167,000 has been allocated to the Ministry in this financial year to buy boats and engines for schools that have made requests.