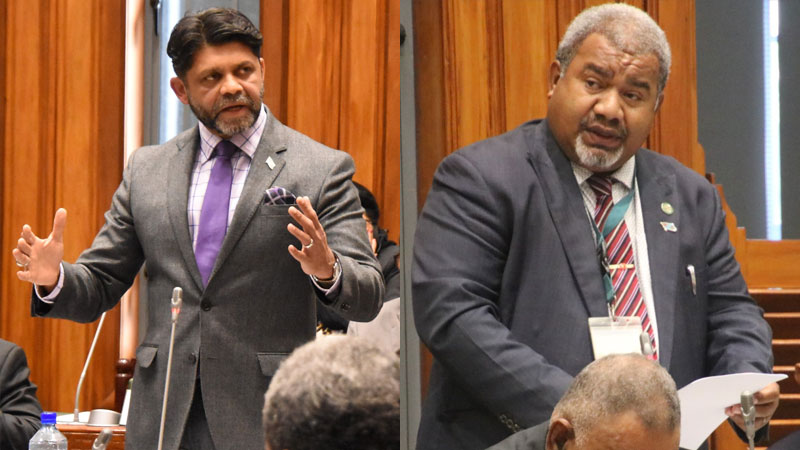 There were repeated interjections today by the Opposition as Attorney General, Aiyaz Sayed-Khaiyum explained to parliament that the Bill to amend the State Lands Act 1945 had nothing to do with iTaukei land.

Sayed-Khaiyum says the amendment brings about enormous level of relief to thousands of Fijians and also ensure the Lands Department is able to issue proper leases.

He says due to restrictions placed by the law, people for decades were living on land yet there was no legal ability for them to be able to access proper titles by way of lease that could be granted by the state for all persons residing on crown land.

Sayed-Khaiyum says at the same time, this will ensure the legal basis of all land, titles and leases are done within the legal framework which gives confidence to people and the economy at large.

The Attorney General says this has nothing to do with the Schedule A and B iTaukei land and the state land in question has no claims however SODELPA MP, Jese Saukuru maintained any state land not in use should be returned to the iTaukei landowners.

Sayed-Khaiyum also questions what are they doing to develop iTaukei land.

He also accused SODELPA of trying to have a Land Claims Tribunal however SODELPA Leader, Viliame Gavoka says Sayed-Khaiyum is misleading parliament.

The Bill has been passed.

A suspect is in police custody after the death of a 19-year-old man in Vatukacevaceva in Ra. Police spokesperson Ana Naisoro says the man was ... 42 minutes ago