Bill to allow for the importation, possession, cultivation, sale and supply of industrial hemp passed in parliament

Bill to allow for the importation, possession, cultivation, sale and supply of industrial hemp passed in parliament 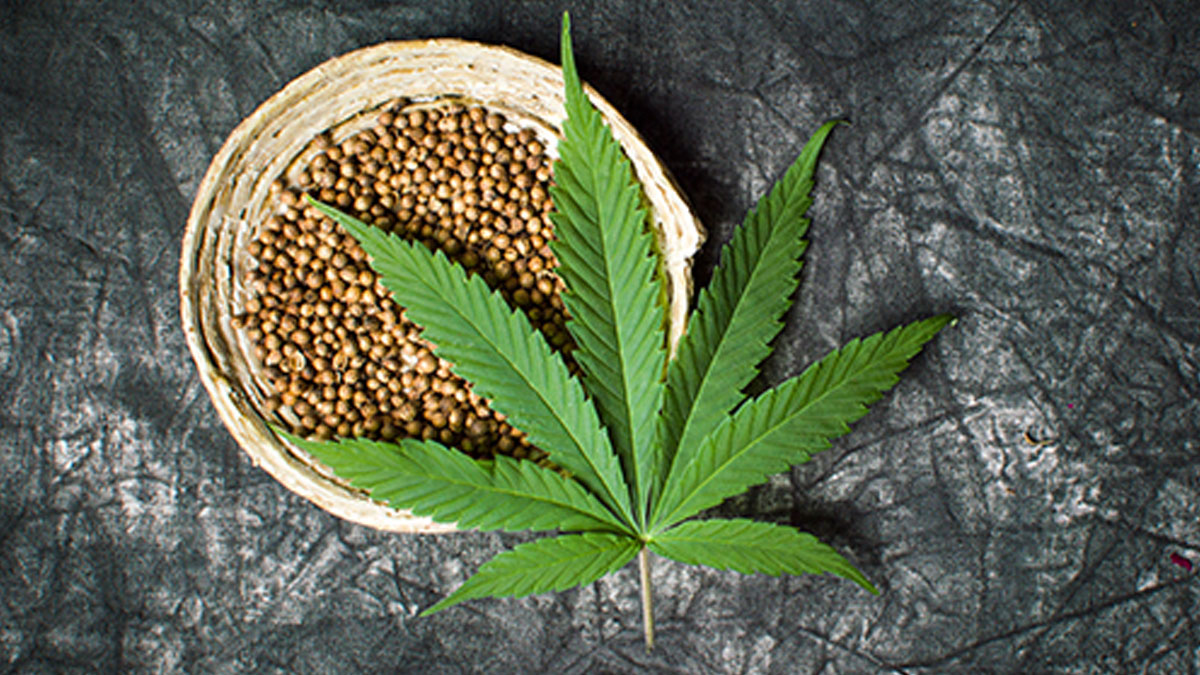 The Illicit Drugs Control (Budget Amendment) Bill which seeks to amend the Act to pave the way for the establishment of the industrial hemp industry in Fiji, has been passed in parliament.

Attorney General, Aiyaz Sayed-Khaiyum says industrial hemp is a lucrative and largely untapped resource in the global economy due to popular misconceptions linking it to Marijuana.

He says Hemp and Marijuana both derive from the Cannabis sativa plant but they are cultivated differently, possess different chemical attributes and are used for different reasons.

Sayed-Khaiyum says a defining difference between the two is also the level of Tetrahydrocannabinol (THC) present in industrial hemp.

THC is the psychoactive substance that produces the “high” associated with smoking Marijuana.

He says industrial hemp contains less than 1% of THC and, as such, cannot be used as a recreational drug in the way that Marijuana is used.

Industrial hemp is one of the most versatile crops, with more than 50,000 uses including food, nutrition, personal care, health and wellness, paper, textiles, building materials, medicines, pet bedding, plastic alternatives, biofuels, and energy.

Sayed-Khaiyum says it has immense potential for the Fijian economy.

The Bill amends the Act to remove industrial hemp and all of its extracts with no more than 1% THC concentration from the list of illicit drugs to allow for the importation, possession, cultivation, sale and supply of industrial hemp.

All other forms of Cannabis remain an illicit drug.

People in Taveuni will be able to get free medical check ups this Saturday as the Fiji Cancer Society will be provide cancer education and screening ... 8 hours ago

Although we continue to detect 4 to 7 new cases annually I have confidence in our staff at the Leprosy and Dermatology Department that they will lead ... 8 hours ago
More News
TOP