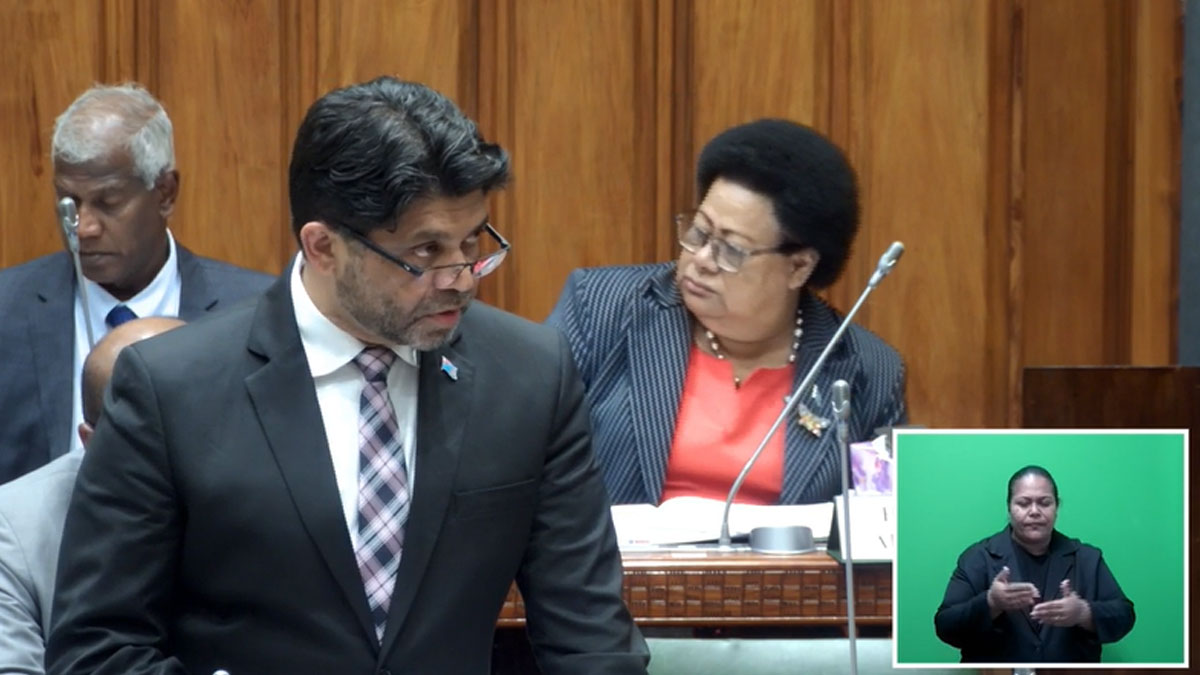 The Television (Cross-Carriage of Designated Events) (Repeal) Bill which seeks to repeal the Act, has been passed in parliament.

Attorney General, Aiyaz Sayed-Khaiyum says there is no longer a need to designate events or have the same event broadcast on channels from all free-to-air television broadcasters as Fijians can now use Walesi to view an event.

Sayed-Khaiyum says the Television (Cross-Carriage of Designated Events) Act 2014 was earlier enacted to ensure that designated events are broadcast on free-to-air television for the benefit of all Fijian viewers.

He says therefore, the Act ensured that anyone who had access to at least one of the channels from a free-to-air television broadcaster was able to view coverage of designated events.