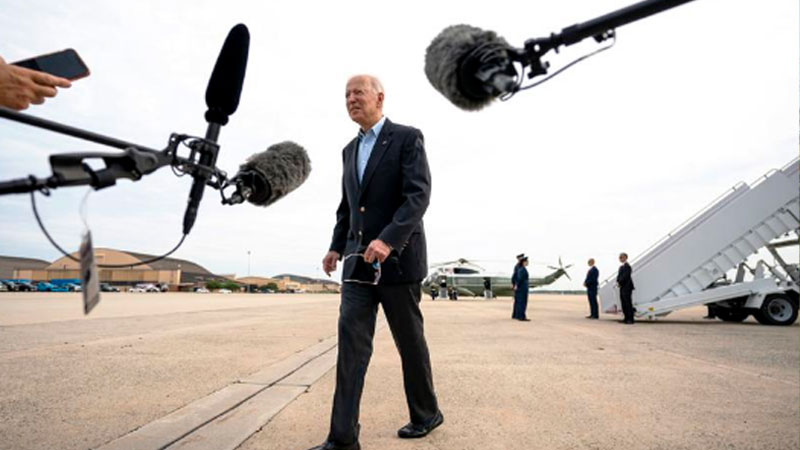 President Joe Biden talks to reporters at Joint Base Andrews in Maryland, June 9, 2021. Biden, under pressure to aggressively address the global coronavirus vaccine shortage, will announce as early as Thursday, June 10, 2021, that his administration will

WASHINGTON — President Joe Biden, under pressure to aggressively address the global coronavirus vaccine shortage, will announce as early as Thursday that his administration will buy 500 million doses of the Pfizer-BioNTech vaccine and donate them among about 100 countries over the next year, according to people familiar with the plan.

The White House reached the deal just in time for Biden’s eight-day European trip, which is his first opportunity to reassert the United States as a world leader and restore relations that were badly frayed by President Donald Trump. 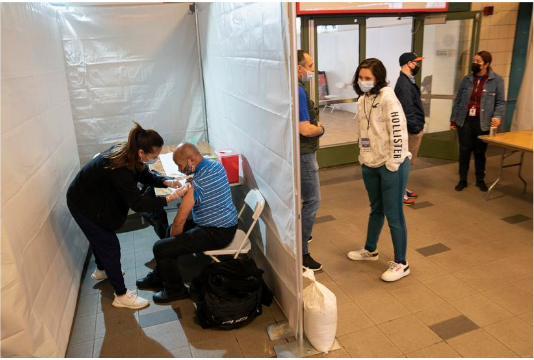 “We have to end COVID-19, not just at home, which we’re doing, but everywhere,” Biden told U.S. troops after landing at RAF Mildenhall in Suffolk, England. “There’s no wall high enough to keep us safe from this pandemic or the next biological threat we face, and there will be others. It requires coordinated multilateral action.”