US President signs executive order for US to rejoin Paris Agreement

US President signs executive order for US to rejoin Paris Agreement 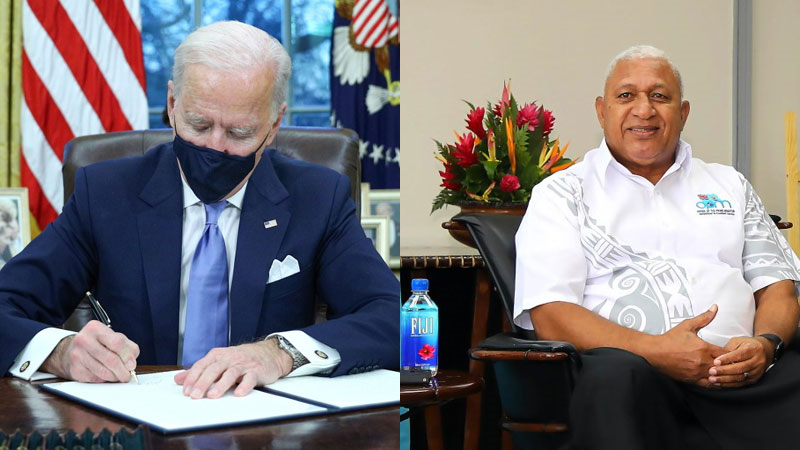 Prime Minister Voreqe Bainimarama says by putting the Climate Emergency at the core of their administration, US President Joe Biden and Vice President Kamala Harris have more than just a chance to bring America back into the Paris Agreement, they can save the planet as we know it.

He says from the frontlines in Fiji, that commitment can’t come soon enough.

Biden today signed an executive order for the US to rejoin the Paris Agreement - a process that is expected to take 30 days. 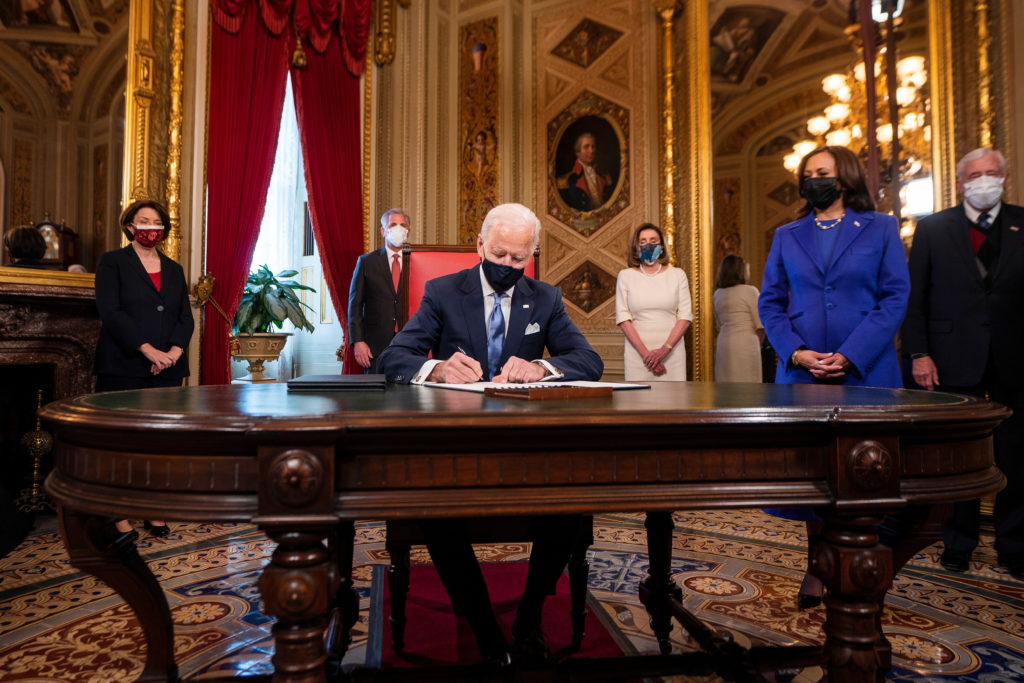 Last year, the US became the first nation in the world to formally withdraw from the Paris climate agreement.

Former President Donald Trump had announced the move in June 2017.