Beware of scammers viber calling and messaging people that they have won $50,000

Beware of scammers viber calling and messaging people that they have won $50,000 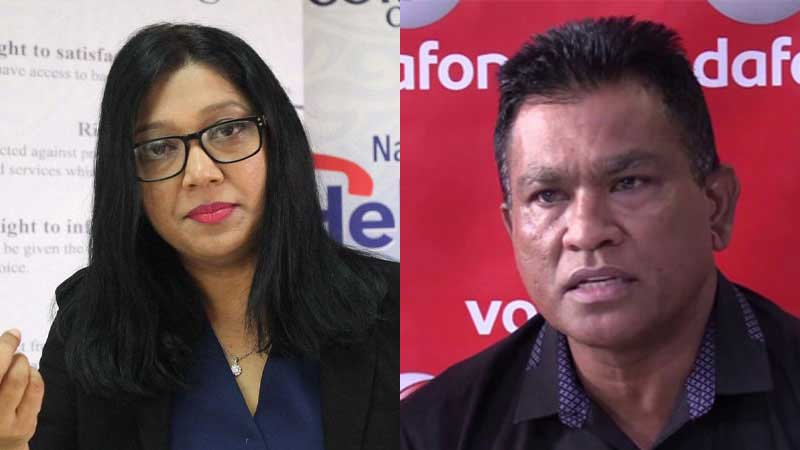 Smartphone users need to be aware of Viber calls and messages, claiming to be from Vodafone Fiji saying that the user has won a lottery.

This comes after the Council received a complaint from a concerned consumer informing them that they have been receiving calls and messages on Viber claiming to have won $50,000 cash from Vodafone Fiji.

The Council Chief Executive Officer Seema Shandil is urging consumers to refrain from responding to suspicious calls or messages claiming to be from Vodafone Fiji or any other network provider.

Phishing scams like this is not new in Fiji – it has been there in the past, however, now especially in times of financial hardships resulting from COVID-19, these scammers tend to impersonate prominent and legitimate organisations to obtain private information of vulnerable Fijians to swindle their hard-earned money.

In such instances, consumers must not give their bank account details, PINs, passport numbers, or any other personal financial information via these scam messages or calls.

Vodafone Fiji’s Head of eCommerce Shailendra Prasad highlighted that they have also received a few complaints regarding this scam, and have informed their customers that these are scams run by individuals to defraud them.

These are not Vodafone run promotions and should be ignored and reported to authorities immediately.

Vodafone Fiji further added that since Viber is an internet-based Over the Top (OTT) service, and not a service provided by Vodafone, consumers who subscribe to this app must be aware of the risks involved and use it with extreme caution.

Fijians who have this app installed in their phones are advised not to get excited with such calls and messages especially if they have not participated in any promotions, and report the matter to the Council via its toll-free number 155 or Vodafone Fiji’s Customer Care number 123.