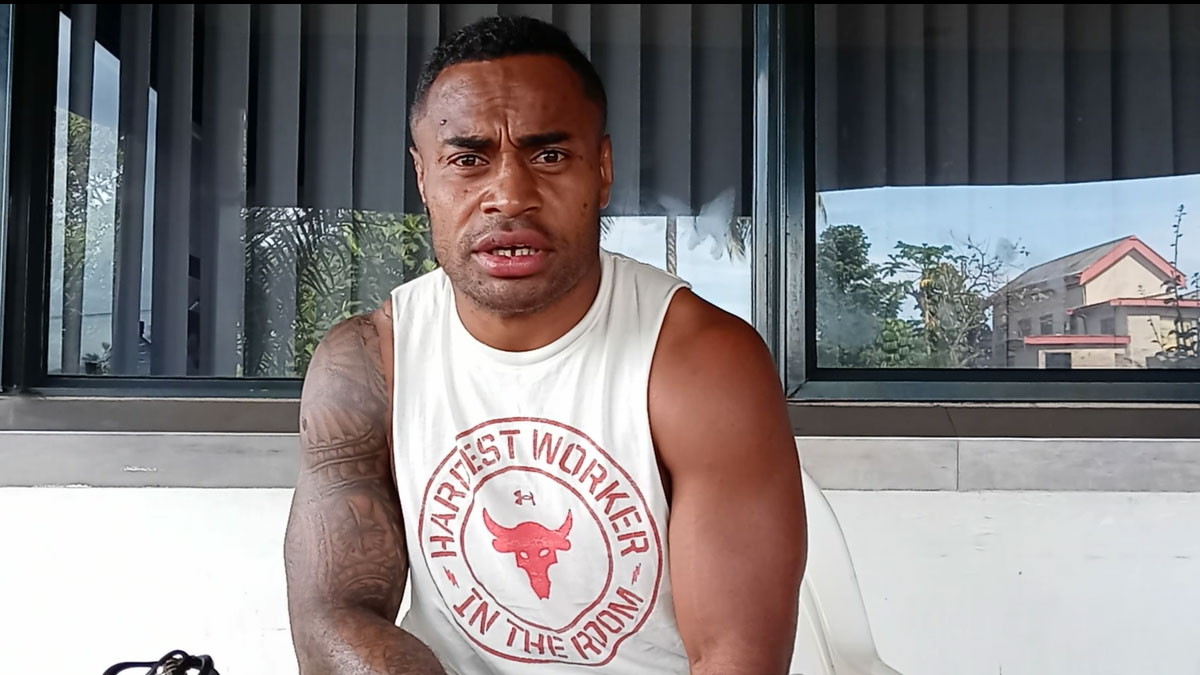 Life after rugby has always been a challenge for some former Fiji rugby players who have secured lucrative deals in top clubs in the past.

This narrative is slowly changing with former players having to advance into business, investment and farming.

Former Fiji 7s forward and Brive utility back, Benito Masilevu is one of the many players who has shared with us his plans to prepare himself before his professional rugby contract comes to an end.

Speaking to fijivillage, Masilevu says he has done his research on this.

The man from Vakativa Village in Savusavu believes that there is no excuse for people to end up on the streets especially if they have already been exposed to the life overseas.

He adds that players have the advantage of owning land and other resources that they can use to generate money for their future.

You can check out Masilevu's video interview on our video section of our fijivillage app.