Baselala to miss Deans final for Fiji U18 NZ tour

Baselala to miss Deans final for Fiji U18 NZ tour 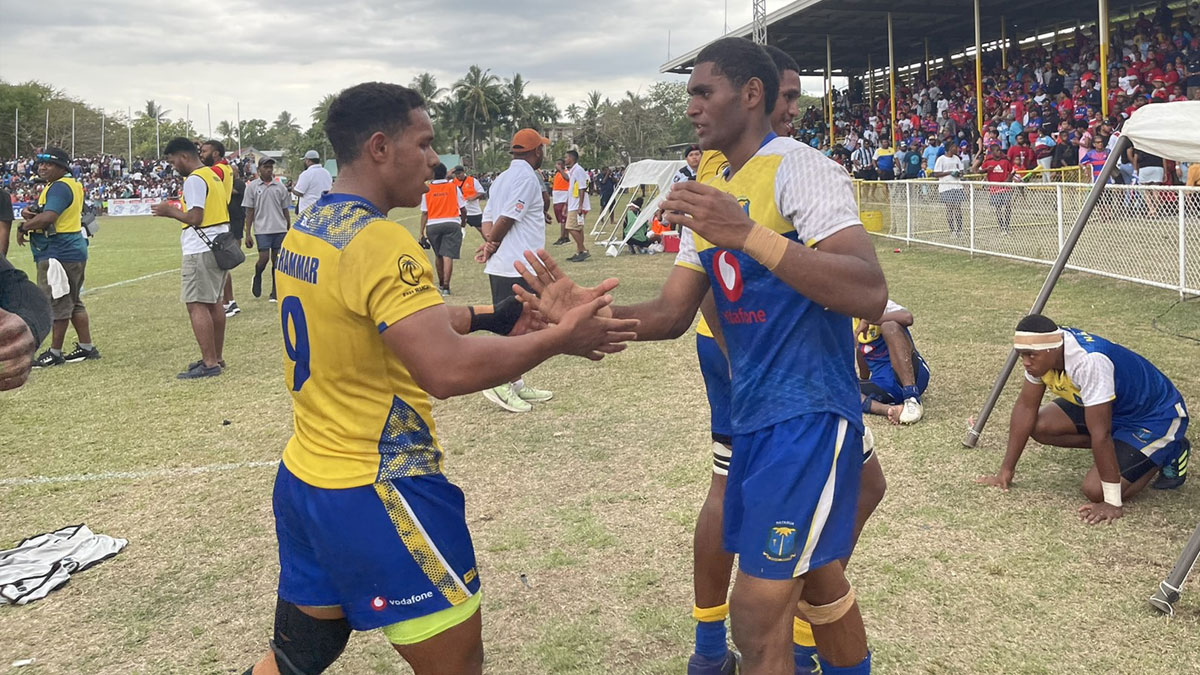 The Suva Grammar School Under 18 rugby side will be without their star halfback Philip Baselala and two other key players in the Vodafone Super Deans final against their rival Marist Brothers High School.

Baselala who has been outstanding for the Veiuto based school this year is part of the Fiji Under 18 team that is expected to fly to New Zealand today.

He was known for his quick delivery off the ruck and general awareness of the game.

His commanding leadership was outstanding when he directed and linked his team to structured and free flowing rugby this season.

Baselala is also part of the Fiji Warriors and the Fiji Under 20 side. 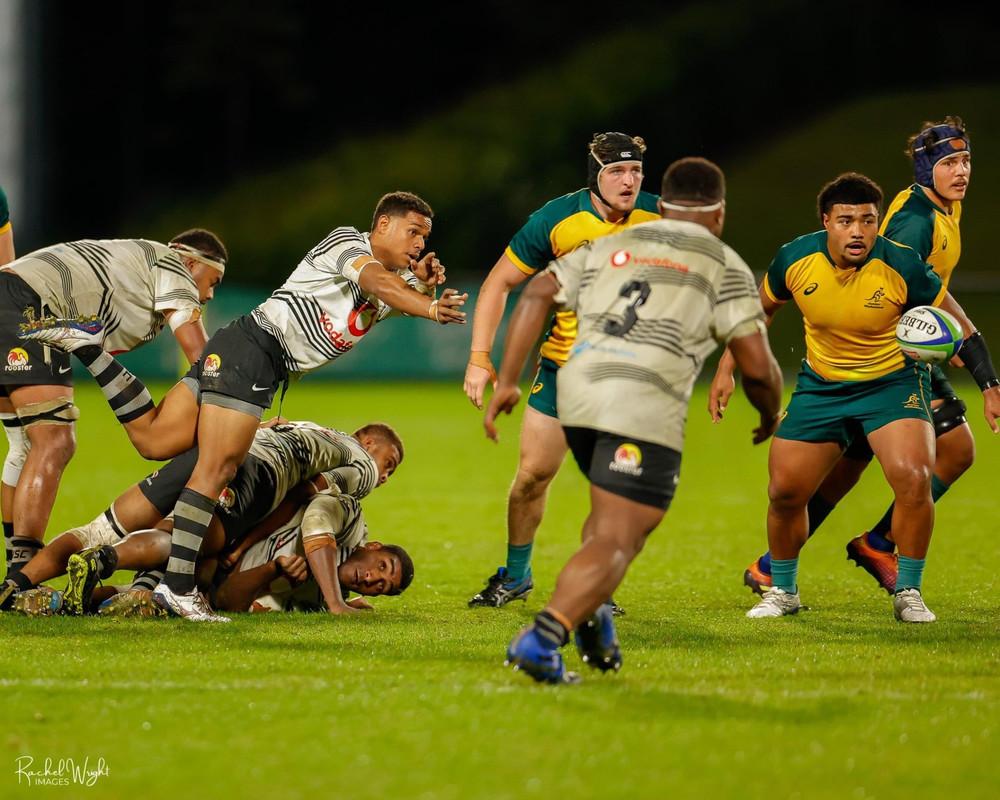 [Baselala is also part of the Fiji Warriors and the Fiji Under 20 side.]

When questioned on how the Fiji Under 18 overseas tour is clashing with the Deans final, Fiji Rugby Union board member and Fiji Secondary Schools Rugby representative, Biu Colati says representing the country should be the ultimate goal for any team and he has acknowledged the players who have raised their hands to represent the Fiji Under 18 side.

Colati adds that while it is unfortunate that some of these players will miss the Deans final, they cannot control the timing as the late start to this school term had affected their schedules.

The Deans final will be played on Saturday at Churchill Park in Lautoka.

The Under 18 final will see Suva Grammar taking on Marist for the first time ever in a Deans final.