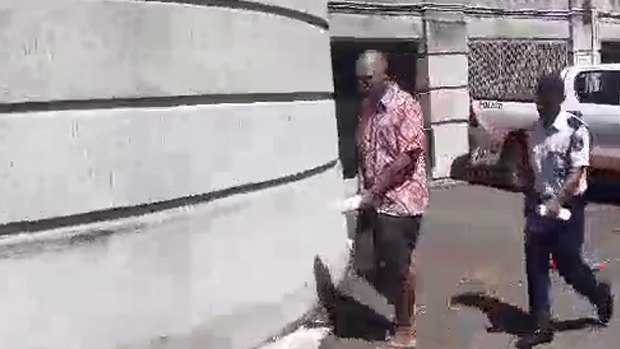 Yavala Baravilala who is alleged to have bitten off his de facto partner's ears in Sukanaivalu Road, Nabua has been further remanded in custody by Suva High Court Judge, Justice Daniel Goundar.

He has been charged with four counts of an act with the intent to cause grievous harm and a count of resisting arrest.

The court was informed that the 31-year old has three other pending cases including two counts of absconding bail.

Baravilala has applied for Legal Aid and has been given 21-days to make a bail application.

The case will be called on the 13th of next month.