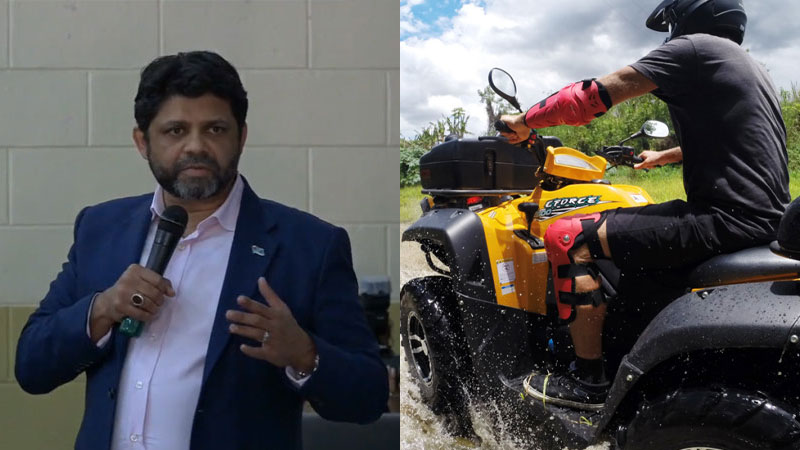 A representative of the Westside Motorbike Rentals and Go Dirty Tours has told the Minister for Economy, Aiyaz Sayed-Khaiyum that commercial banks do not want to hear from them unless tourism opens up.

While speaking during the National Budget consultation in Nadi, the representative of the company highlighted that they fall under the small-medium enterprise and their business is shut down for now.

He says they have people working with them who have been trained for years to operate and maintain the machines and they still are holding on to these employees as they can’t afford to lose them as once they go back to the islands, they will not come back.

He says they are trying to go to the banks and are asking them to increase their overdraft facility but the banks are telling them to wait for the tourism sector to open up.

While responding, Sayed-Khaiyum says they do not have the legal authority to force the banks to get into a particular framework or to give people loans in the tourism sector.

Sayed-Khaiyum adds that they do not have a very big Fijian owned bank and all the banks in Fiji apart from HFC are foreign-owned and decisions are made offshore.

He says they will talk to the banks and they are hoping to have another round of consultation next week.

The Fiji Revenue and Customs Service Acting CEO, Fane Vave confirms the screenshot of an email which is allegedly talking about overstating of governm... 21 minutes ago
LATEST NEWS