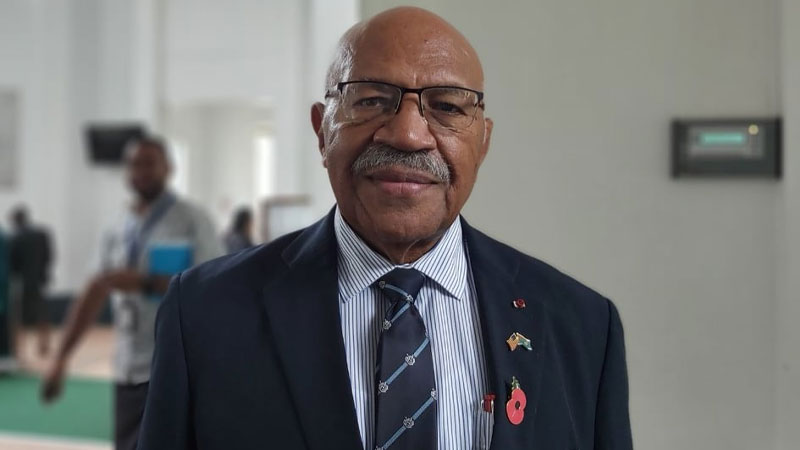 Rabuka says Bainimarama plainly does not understand that the concept of a ‘land swap’ is a mechanism enacted in law, to enable and facilitate development.

He says Bainimarama forgets to mention that the swap is made only after the landowners consent has been obtained through the iTaukei Land Trust Board.

Rabuka adds the Prime Minister should listen to his Attorney-General Aiyaz Sayed-Khaiyum who finally admitted in Parliament on May 15th 2018, that the Momi land-swap was legally correct.

He said Ratu Naiqama Lalabalavu quite correctly said that he did it within the law and that the 1990 Constitution and 1997 Constitution allowed them to convert iTaukei land to freehold land.

Rabuka adds with that admission the Attorney General admitted that the demonising that he and the Prime Minister had undertaken against SVT and SDL was totally false.

He says the misinformation by the Prime Minister and Attorney General are a clear indication that FijiFirst lost six seats in the 2018 elections because voters can no longer have faith or trust in the broken lali they continue to beat.

Bainimarama talked about the land swap on Momi and Denarau this week in a statement on the Bill to amend the iTaukei Land Trust Act.

He said that iTaukei land was converted to freehold land during the Rabuka and the late Qarase led governments.