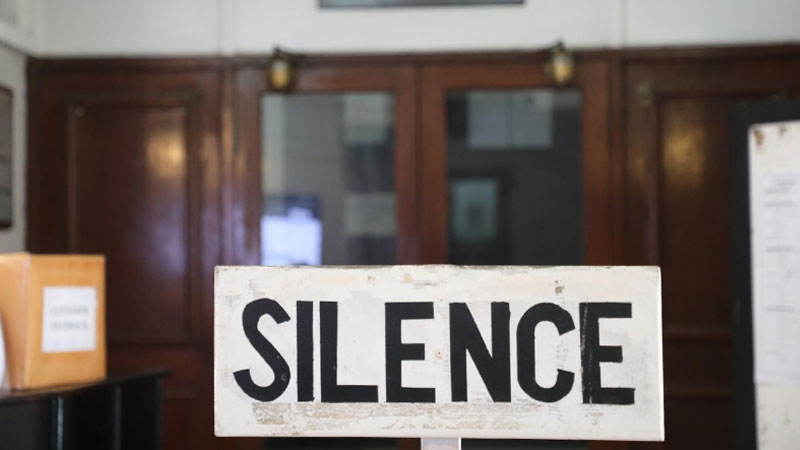 High Court Judge, Justice Daniel Goundar has refused to release a man on bail who allegedly raped his defacto partner in Vatuwaqa in December last year.

The court was told that the man was charged for assaulting his partner and was on a Domestic Violence Restraining Order which he allegedly breached during the time of the alleged offence.

The man told the court that he has to look after his mother as his father has passed away and he is the sole breadwinner.

Justice Goundar says the rape allegations against the man are serious and he has also breached the domestic violence restraining order.

He has been remanded.

The matter will be called on the 29th of next month.