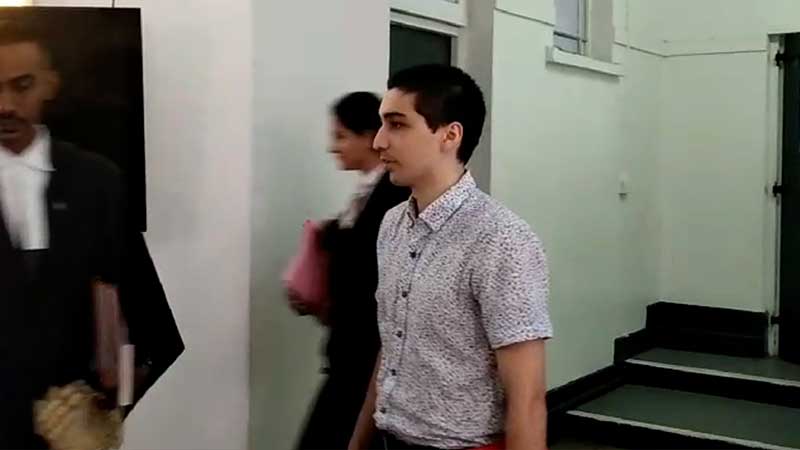 24-year-old Rahman was allegedly found with $31 million worth of cocaine will sit for trial beginning on the 22nd of next month.

It is alleged that Rahman was found in possession of 39.5kg of cocaine in Caubati on the 14th of February in 2019.

His first bail application was refused on 28th March 2019.

While delivering his ruling, Justice Goundar says the accused took 6 months to settle on his current lawyer of his choice for trial which was one reason for the delay in the case.

He says the second reason for delay is the COVID-19 lockdowns and restrictions.

The case has been adjourned to the 1st of next month.

A man guilty of raping his stepdaughter will be sentenced by Justice Daniel Goundar today. He was found guilty of two counts of rape. It was ... 29 minutes ago