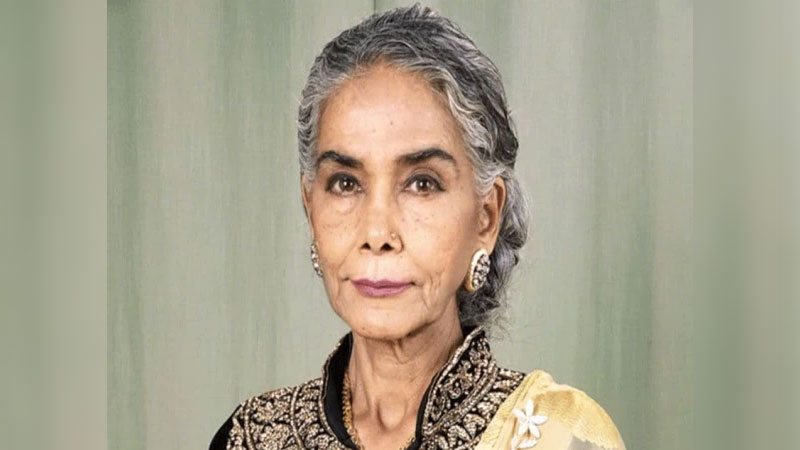 Bollywood Actress, Surekha Sikri who is known for her performances in prominent TV Show Balika Vadhu and movie Badhaai Ho, has died at the age of 75.

Her Manager confirms she died after suffering a cardiac arrest.

She had been unwell for several months as she had suffered a brain stroke in 2020.

Her performance in the Ayushmann Khurrana-starrer Badhaai Ho drew immense acclaim and was seen as somewhat of a career comeback.

A man and his wife who sexually exploited two young girls in Nakasi two years ago, will spend 16 years and 10 months behind bars. The man and his w... 19 minutes ago
LATEST NEWS

Fiji has recorded 66 new COVID cases since Friday. 14 new cases were recorded on Friday, 36 cases on Saturday, 10 cases on Sunday and 6 new cases ... 12 minutes ago

5000 youths are expected to benefit from the Open Skills Training that will be provided by the Commonwealth of Learning in partnership with ... 14 minutes ago