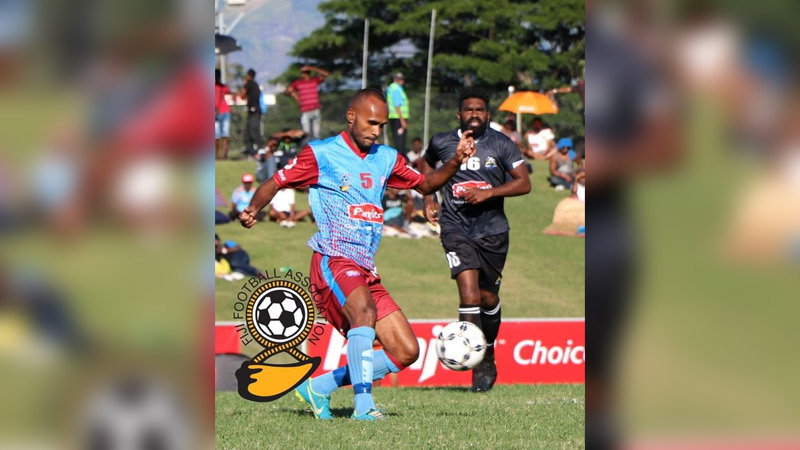 Priceline Pharmacy Ba have thrashed Go Fry Nasinu 7-3 in the Punjas Battle of the Giants tournament at Churchill Park where Nasinu Coach Tagi Vonolagi has been shown a red card for using offensive language at the match officials.

The incident occurred after Ba were awarded a penalty in the first half.

Patrick Taroga had given Suva the lead before Waqa equalized for Labasa in the 85th minute through a header.

Speaking to Fijivillage after the match, Taroga who is a tertiary student says he nearly missed the match and had to be rushed from Suva.

In an earlier match, Joshua Tawake scored twice as All in One Builders Nadi defeated Koromakawa Rentals and Tours Navua 4-1.

Lautoka will take on Rewa at 6.30pm and you can catch the live commentary of the match on our sister station Radio Sargam.