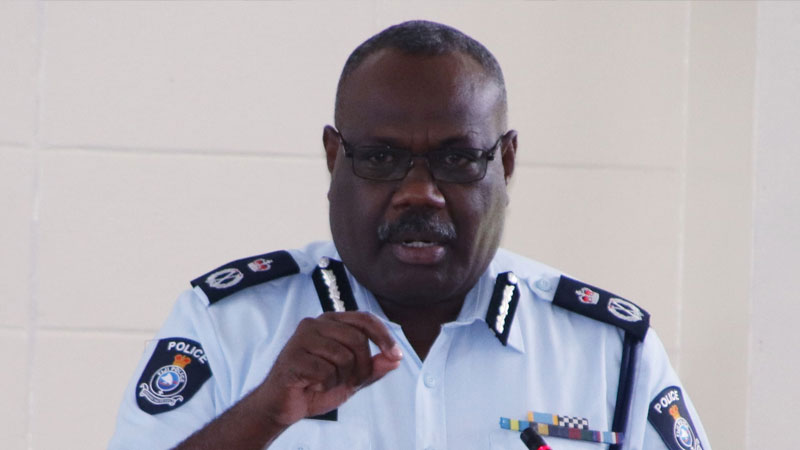 Police say a social media post claiming a 21-year old man died after he was assaulted by police officers is another attempt to discredit the Force.

The Force says the man's death was not as a result of an alleged beating at the hands of police officers as claimed, but his death was due to an illness as confirmed by medical officials.

The man was remanded in police custody on the 25th of May as per an order by the Ba Magistrates Court after he had been charged for his alleged involvement in a burglary case in Valele, Ba.

Police say whilst in remand, he fell ill and was taken to the Ba Hospital on the 2nd of June where he was treated and brought back to custody.

It says on 5th June, he fell ill again and was immediately rushed to the Ba Hospital and was later transferred to the Lautoka Hospital where he was placed on life support.

The man passed away after a few days.

The Force adds Ba Police had followed all necessary processes when a person kept in custody needs medical attention.

Police say a death register or an investigation surrounding the victim's death has been opened.

It says this is another example of how misinformation is being used on social media platforms to discredit the work of the Fiji Police Force.

Police say if anyone feels they have any information or evidence claiming otherwise should come forward and they will look into their concerns.

A founding member of the National Federation Party and former NFP MP, Ujagar Singh has passed away in Auckland. Party Leader, Professor Biman ... 21 minutes ago