Ba and Labasa match ends in a one all draw

Ba and Labasa match ends in a one all draw 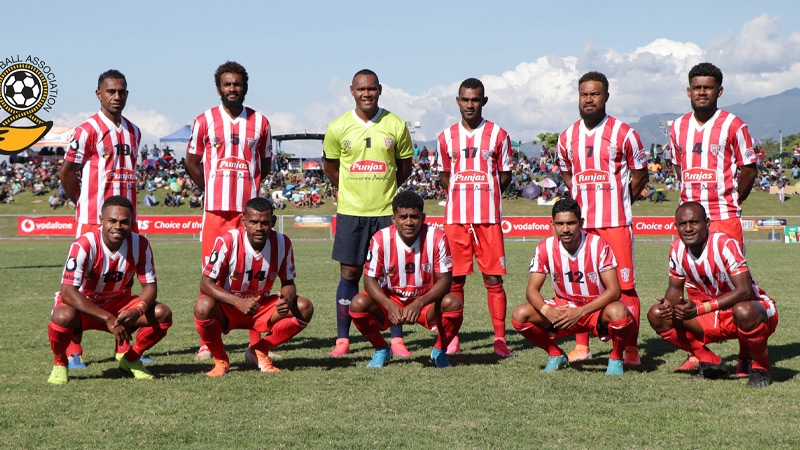 Ilisoni Logivou scored for Labasa from the penalty spot in the second half.

Samuela Drudru then equalized for Ba.

Both teams had a player sent off in the match.

Meanwhile, the Koromakawa Rentals and Tours Navua team has beaten Lautoka 3-1 in their second group match of the Punjas BOG tournament.

Veteran Seveci Rokotakala scored for Navua through a free kick in the 5th minute of the first half.

Apisai Smith scored the second goal in the 25th minute of play while Thomas Dunn scored the third goal.

Goalscorer Thomas Dunn says they have to work on a plan to defeat Rewa now.

Navua coach Shafil Mohammed, on the other hand, says the players have done him proud with their adherence to the plan.

Lautoka’s Sekove Finau was also given a red card in the match for using his hand to stop the ball from going into Lautoka’s goalmouth.

Lautoka Coach Ravinesh Kumar says he thought the team underestimated the Navua side.

In the last match today, Rewa will face Nadi at 5pm.

You can catch the live commentaries of both matches on Radio Sargam.