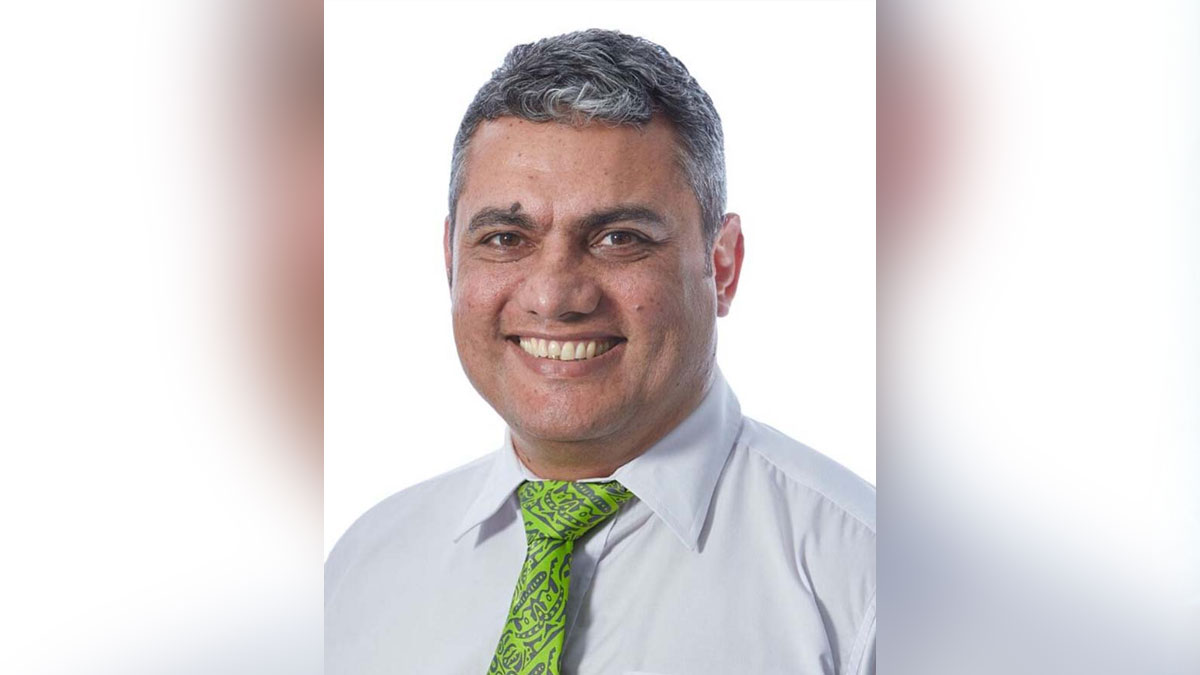 BSP Life beneficiaries have been paid $67 million last year where on average $250,000 was being paid out each working day.

They say 46,000 benefits worth over $40 million have been processed so far this year.

BSP Life’s Managing Director, Michael Nacola says taking out a life or health insurance policy requires foresight that the commitment being made will pay off in future.

Nacola has also highlighted some worrying trends where their claims data over the last five years indicate the onset of chronic ailments and deaths at young ages.

He further says it was particularly heartening to assist customers last year where they have heard of many instances where the lump sum cash received from life insurance proceeds assisted families manage through the pandemic, especially those in the tourism industry.

A man and his wife who sexually exploited two young girls in Nakasi two years ago, will spend 16 years and 10 months behind bars. The man and his w... 16 minutes ago
LATEST NEWS

Fiji has recorded 66 new COVID cases since Friday. 14 new cases were recorded on Friday, 36 cases on Saturday, 10 cases on Sunday and 6 new cases ... 9 minutes ago

5000 youths are expected to benefit from the Open Skills Training that will be provided by the Commonwealth of Learning in partnership with ... 11 minutes ago