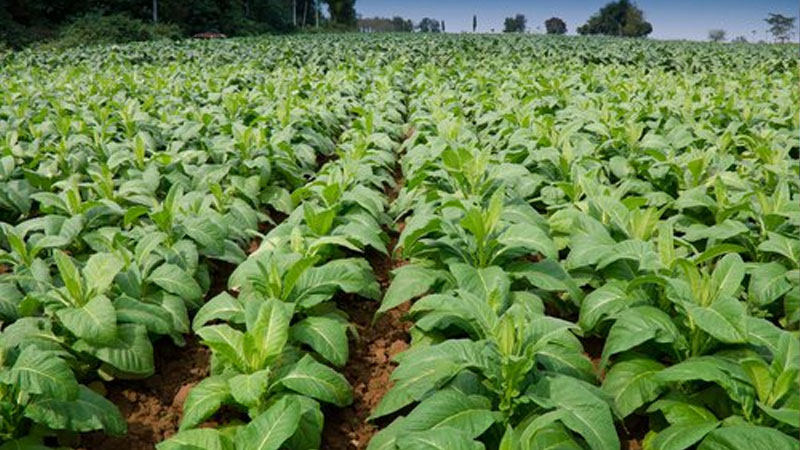 British American Tobacco has managed to sign up more than 600 farmers to grow tobacco leaf this year.

While opening the British American Tobacco’s new leaf processing facility in Nadi, General Manager Jeremy Hackett says Fiji is one of the very few countries where they undertake tobacco farming to support the growth of local agriculture, providing employment to approximately 1,100 seasonal workers and hundreds of local farmers.

Hackett says Fiji has shown a commitment to invest in the local economy and today’s opening of the factory represents a culmination of more than two years of work and investments adding when finished they would have invested approximately $10 million in the factory.

He adds they have a rich history with over 65 years of operating in the local market and supporting the economy and in particular the agriculture sector.

Hackett says from a business standpoint, they are thankful for the Government’s strong response to COVID-19 and they appreciate that these are difficult and unprecedented circumstances and Government has led capably throughout.

He further says government’s management and communication throughout the crisis has been instrumental in assisting with business continuity and a return to business as usual, although in these times, business, as usual, has taken on a whole new definition.

Hackett adds they remain committed to working with Fijians through these difficult times and look forward to celebrating this opening with more of their staff and families when restrictions are lifted, and this crisis is behind us.

Josua Vakurunabili was too strong for the England defence as he scored two tries to help the Fiji Airways Men’s national 7s team beat England 36-10 ... 2 hours ago
LATEST NEWS

Each year, Fiji records more than 1,200 deaths due to tobacco use and exposure to second-hand smoke. That's according to Assistant Minister for ... 12 hours ago
More News
TOP