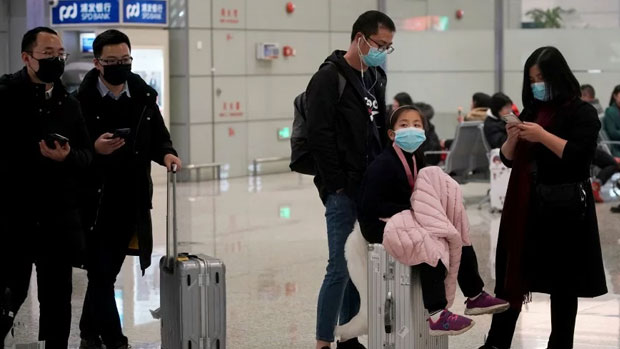 Australia will begin screening passengers arriving from a Chinese city in a bid to stop the spread of a new virus.

Chinese authorities have confirmed more than 200 people have caught the coronavirus, which can cause a type of pneumonia that has killed four people in the central city of Wuhan.

The virus - which can pass from person to person - broke out in Wuhan but four cases have been reported in Thailand, Japan and South Korea, raising concerns about its spread through international air travel. 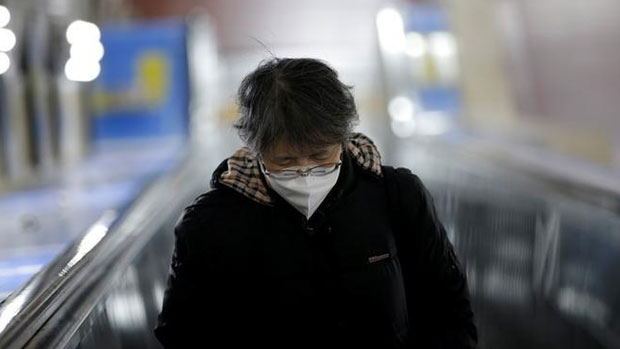 The chief medical officer for the Australian government  Brendan Murphy, says biosecurity officials would begin screening passengers arriving on the three weekly flights to Sydney from Wuhan starting on Thursday.

Passengers would be given an information pamphlet and asked to present themselves if they had a fever or suspected they might have the disease.