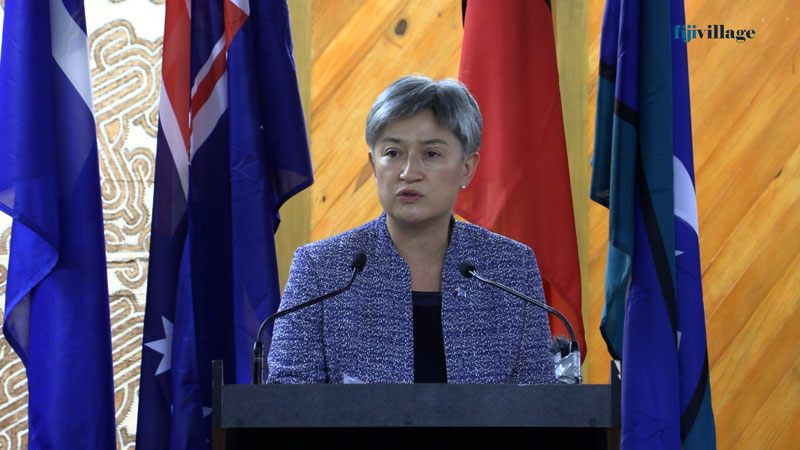 The new Australian Government has pledged AUD$525 million as part of their overseas development assistance to the Pacific over the next four years, working with the region to recover from the pandemic.

This was highlighted by the newly elected Australian Minister for Foreign Affairs, Senator Penny Wong this evening while speaking at the Pacific Islands Forum Secretariat.

Wong says the triple challenges of climate, COVID and strategic contest will challenge us in new ways.

She adds they understand that the security of any one Pacific family member rests on security for all.

She says they will ensure that those Pacific Islanders who come to work in Australia are treated fairly – with better conditions and they will allow workers to bring their families.

Wong has also highlighted that they will create the Pacific engagement visa – to provide a pathway to permanency for 3,000 members of our Pacific family per year.

She says but ultimately their relationship with the Pacific family is not a suite of initiatives, it cannot be counted in dollars or MOUs.

She also praised Fiji’s leadership in the fight against climate change.

Wong says the Albanese Government was elected on a platform of reducing carbon emissions by 43 per cent by 2030 and reaching net zero by 2050 adding that they are committed to transitioning to a low carbon economy, moving to cleaner, cheaper energy.

Good news for drivers as the price of unleaded fuel will decrease to $2.62 from today. The Fijian Competition and Consumer Commission says the ... 59 minutes ago