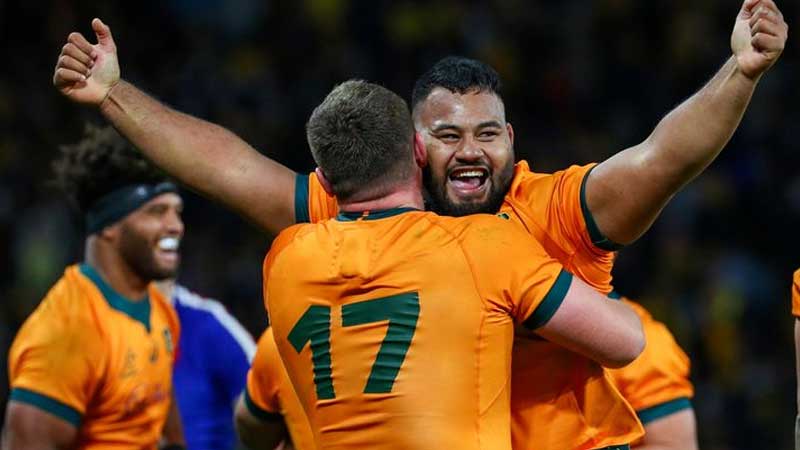 Australia's first tour to the UK in nearly three years is a step closer after the country's governing rugby body confirmed Tests against England, Scotland and Wales.

Rugby Australia said the Wallabies will play Japan in Oita before taking on Scotland at Murrayfield on November 7.

England will host the Wallabies at Twickenham on November 13th, with Australia wrapping up their trip against Wales in Cardiff seven days later.

Australia's annual northern tour was cancelled due to the pandemic in 2020 and did not take place in the previous year because of the World Cup.

Wales and England were victorious hosts in the two fixtures played in the UK against the Wallabies in 2018.

The Dave Rennie coach side leapt from seventh to fifth place in the world rankings following their 28-26 victory over the world champions South Africa last Sunday.

Meanwhile, the Wallabies will meet the Springboks at 7.05pm today and the All Blacks face Argentina at 10.05 tonight.

A man and his wife who sexually exploited two young girls in Nakasi two years ago, will spend 16 years and 10 months behind bars. The man and his w... 5 minutes ago
LATEST NEWS