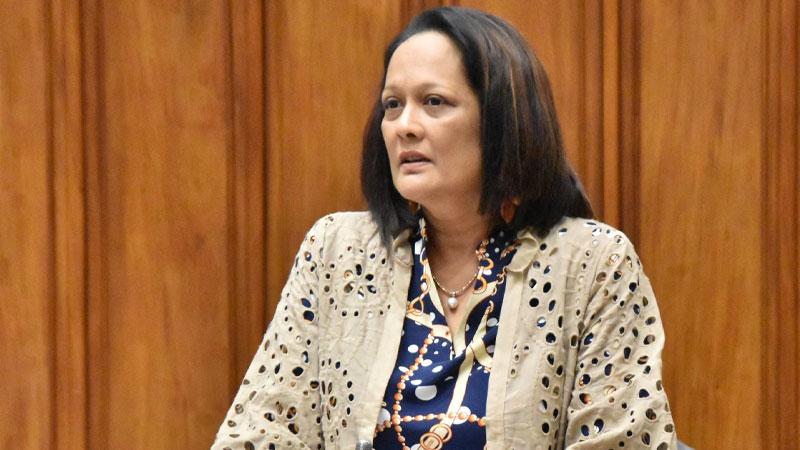 Minister for Women, Children and Poverty Alleviation Rosy Akbar says more Fijians are now in need of financial support and the Government did not at any point forget that the most vulnerable will be the worst affected.

She says this is a reality all over the world and only responsible governments have accepted it.

Akbar says she is using the word responsible because at a time when government revenue is limited and cuts had to be made in every possible budget line, the allocation to her Ministry received a demand based increase.

She says they had already established great ties with other governments and development partners who have come to the aid of our people when we most needed.

Akbar has also revealed that she was blessed with her first grandchild earlier this month but when she holds him she asks herself what is it that she will leave behind for him.

Akbar says she supports the President’s call to begin work for the future looking beyond our segregation as parties and politicians with this new session.

Akbar says they know the differentiated impact that COVID-19 has on our women and vulnerable populations and the same can be said about the impact of climate change.

She adds given the existing gender inequalities and development gaps, climate change ultimately places a greater burden on women.

Akbar says it is therefore necessary to ensure that we have gender sensitive climate policies that are informed by women and address the realities of the needs of women.