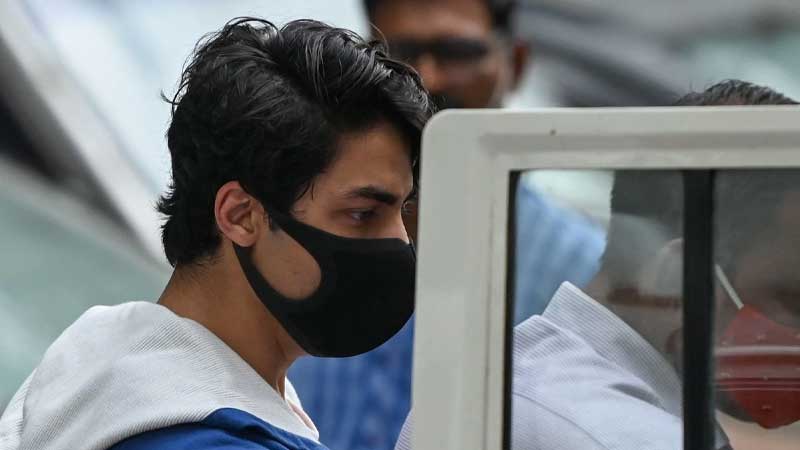 The son of Bollywood superstar, Shah Rukh Khan has been denied bail 18-days after he was arrested for allegedly doing recreational drugs at a party.

Aryan Khan, 23, was taken off a cruise ship that was on its way from Mumbai city to the state of Goa on 2 October.

His lawyer, Satish Manshinde has repeatedly told the court that no drugs were found in the possession of the actor's son, and that there was "no evidence that he had consumed any drugs".

However, a court in Mumbai rejected his bail for a second time yesterday.

It had earlier rejected bail on 8th October.

The court also rejected the bail pleas of two others accused in the case.

Fijian Drua centre Kalaveti Ravouvou who will make his debut for the Vodafone Flying Fijians this afternoon is relishing the opportunity to play again... 52 minutes ago
LATEST NEWS